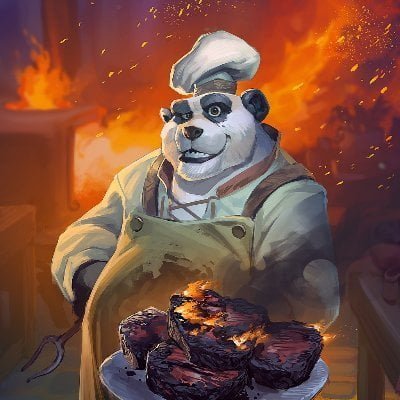 The controversial DeFi token SUSHI has recovered by almost 80% in the last 24 hours after the creator of the project announced that Timelock admin control has been transferred to the CEO of FTX. Nomi is still anonymous, but it seems that he made this decision after yesterday receiving a lot of criticism for converting all SUSHI tokens (intended for the expansion of the SushiSwap community) into Ether (ETH).

News of a transfer of project control immediately raised the price from $1.8 to $2.78 at the time of publication. The move led to speculation that SushiSwap was a scam, and Nomo had dropped out of a project.

Today Nomi handed over control of SushiSwap to Bankman Fried, handed over the admin keys, and tweeted: “Sushi exchange is subtle without me.

Nor do I intend to harm you, nor do I want to hurt you, but I am sorry that you have lost your confidence in me.

I am sorry if this decision was not what you expected. Still, I am also sorry for the consequences of my decision. Banksman and Fried used Multisign for the SushiSwap Smart contract in a wallet configuration that required at least two keys to authorize a transaction.

Ever since its launch on August 28, the SushiSwap project has not disappeared from the news. Both Nomi, Band, and Suriyakarn have denied the allegations.

Although the story of the transfer of project control immediately sent the SUSHI tokens skyrocketing from $1.8 to $3.2 Until yesterday there was no word on whether he was the CTO of Band Protocol or Sorawit Suriyaikarn.

S&P is All Set to Launch Cryptocurrency Index

Project Rundown Interview with OctoFi on The Capital

More Than 11000 Bitcoins Moved to the Cold Storage…