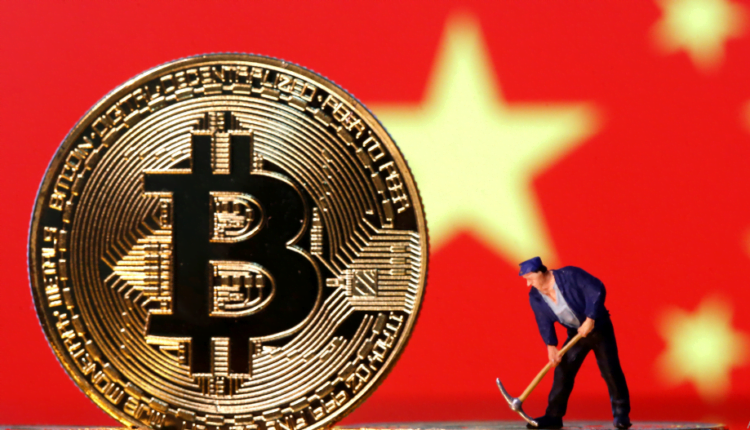 China started a crackdown on Crypto mining and stated that more than half of the world’s bitcoin miners were hit by the bricks.

According to the Chinese government, Cryptocurrency mining is responsible for the negative effect for energy rich countries because of massive energy consumption in the Mining activities.

After the bill of ban on Crypto mining in China, All the miners of China are moving to Texas. Because in Texas conditions for the mining industry are favourable.

Ban of crypto mining in China

According to CNBC media reports, 75% of the bitcoin mining is done by Chinese miners.

And the Mining activities are mainly concentrated in Inner Mongolia, Sichuan, Yunnan, and Xinjiang.

Most of these areas are using the electricity produced by the coal plan directly.

Well already the government sent notice to these area miners to halt the mining activities.

Before the crypto mining ban plan, there was around 65% contribution in the mining hash power contribution by China in 2021.

But after the Mining ban bill, it was reduced to 36% only.

And if this ban continues strictly then the contribution by Chinese miners becomes zero and also the hash rate power that is needed for faster mining of Bitcoin will get down.

Another thing that many people are seeing in future, People in China will continue to mine Bitcoin illegally. But probably it is not simple to hide such activities.

According to the Chinese government, They will make the country carbon neutral by 2060 through actions in the present time.

Since no one miner can stop government entities regarding Cryptocurrency mining ban law.

But they are ready to move outside China with their business.

According to a report by CNBC, around more than 50% of miners moved to Texas.

Texas is the best place for cheap Electricity in U.S

Senator Cynthia Says I’m All In On Bitcoin

MasterCard to roll out crypto cards in Argentina via…

Helium will shift to Solana blockchain & may…