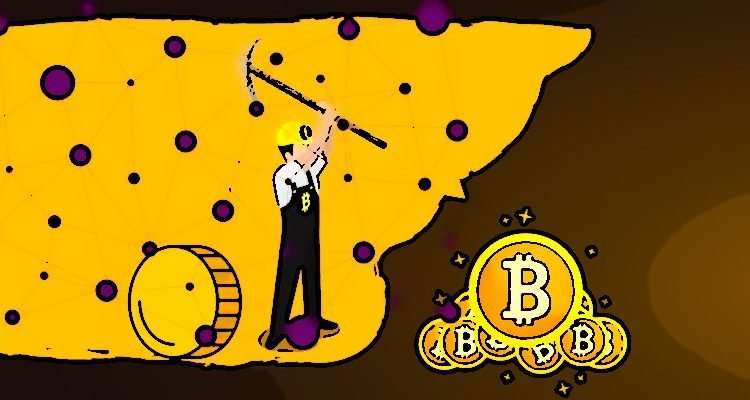 According to the report, it is confirmed from the information given in the newly published edition of Industrial Structure Adjustment Guidance Catalog (2019) where bitcoin mining is not listed in the elimination list of industries that are going to be banned after taking final action in 2020.

Volvo: Cobalt Used In Car Batteries Will Be Recorded On Blockchain