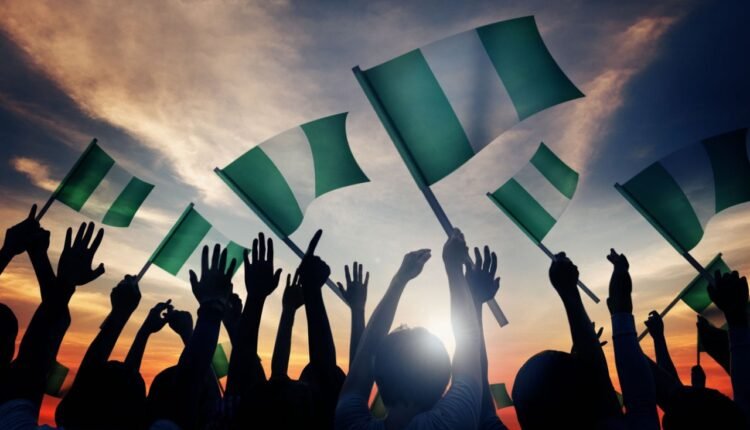 Because of the Independence day occasion the rollout of the Nigerian central bank digital currency scheduled for the future.

At the present time, the Nigerian central bank is ready for the rollout of the Nigerian CBDCs to advance their financial infrastructure with this innovative technology. But from time to time problems and criticism they faced. Last time we covered a news article where many fintech firms claimed that CBN didn’t choose a better Fintech team for the Nigeria CBDCs development, and they chose local companies over outside companies, which was not fair.

Reportedly, launching of e-Naira was believed to take place on 1 October but due to independence day, nothing was done as planned.

Osita Nwanisobi, one of the spokesperson of the Central Bank of Nigeria, took to Facebook and explained why they suspended the rollout of e-Naira.

Through the Facebook post, Osita said that on 1 October, it was independence day so it was not easy for them and added

“The planned unveiling on October 1, 2021, has now been deferred due to other key activities lined up to commemorate the country’s 61st Independence anniversary”

Further Osita asserted that people should not think about it in  negative way because we only postponed it only. And the whole working partners of Central Bank of Nigeria on the CBDCs development is ready for the rollout and it will only give benefits to customers and especially to those rurals areas.

One another thing came from the statement of Osita, that all the banks are not ready.

Osita said that on the launching day not all the customers will be able to use it but only those financial institutions that can use,will play an important role in the rollout.

Many reports claimed that CBN is not ready perfectly for the rollout because adoption will increase with the trust and independence, not limitation and boundation with the technology.

Ethereum creator is excited about US ‘crypto cities’…