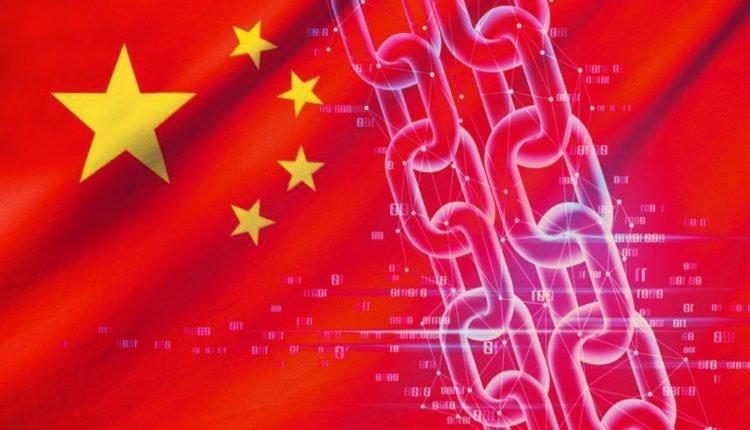 China achieved top position in the whole world with its launching of Chinese CBDCs (Digital Yuan) in terms of CBDCs adoption, to bring dominance of the Chinese economy in the global market. However, besides the adoption of Blockchain technology-based CBDCs system, China banned crypto & related all possible activities in China.

According to Reuters report, China successfully launched its beta/trial version of the e-CNY Android & IOs wallet. People, who want to use, can download it through the Google Playstore

Reuters report also confirmed that the newly pilot version of Digital Yuan Wallet is giving information on the Digital Yuan. As per information available in the app, Chinese CBDCs are in the development phase and it is allowed to be used for specific people and institutions under the People bank of China.

Few other sources confirmed that the Chinese Digital Yuan Wallet is allowing users to manage their funds easily in the form of CBDCs. And also people can exchange their funds into CBDCs. While earlier this, China government was distributing some CBDC as a part of the airdrop.

Around 7 months ago, People Bank of China announced that the bank managed a total of $6.2 million worth of digital Yuan as a reward. And the reward will go to those people, who will participate in the initiative of PoB.

And also stated that users just needed to download the banking wallet app under the invitation of their financial institutions affiliated with the same initiative or PoB.

Chinese CBDCs is the first of its kind of successful Central Bank Digital Currency in the world. After the launch of CBDCs by China, the majority of the central banks of Europe and Asian countries are in tension.

In particular, the US Federal Reserve was not thinking about the adoption of CBDCs but a few months ago, officials confirmed that the US will also adopt but first of all we will do investigations and after that, we will do development. US officials also confirmed that they will not go through sudden decisions to adopt CBDCs.

A person purchased a house with 1 BTC in Kentucky US…

Past Dogecoin developer says doge to reach $1 but…