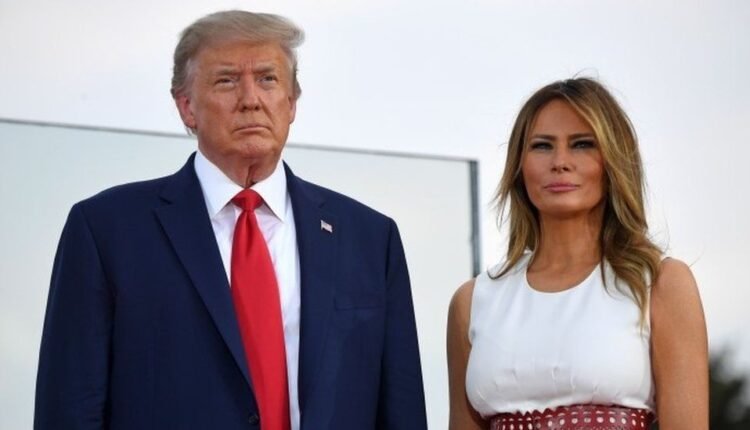 Former US First Lady tweeted in support of Bitcoin on the Bitcoin birthday celebration.

On 3 January, Bitcoin completed its 13th birthday. Many crypto & Bitcoin proponents shared their thoughts and celebrated Bitcoin birthdays on social media in their ways. And also #SatoshiNakamoto, pseudonymous Bitcoin creator, was trending on Twitter.

Melania Trump, the wife of US former president Donal Trump, tweeted with the first mined block of Bitcoin, on the occasion of bitcoin’s birthday. So openly, she supported Bitcoin.

Around a couple of weeks ago, Milania Trump announced her Solana-backed NFTs collectibles. Each NFTs costs around 1 sol ( approx. $175).

Former US President Donald Trump is popularly known for passing his statements against the Crypto and Bitcoin industry. But in an interview, he supported the initiative of Milania to push her passion for arts-like things.

On crypto, Trump said that he still loves the US dollar. Further, he continues:

“Look, I want a currency called the dollar, I don’t want to have all these others — and that can be an explosion someday like the likes of which we’ve never seen. It’ll make the big tech explosion look like baby stuff. I think it’s a very dangerous thing”

In this scenario, we can say that popular people want to take advantage and make money with crypto but don’t want to support this industry.

No matter what Trump thinks about crypto but at least he should support the blockchain industry as a better use case. But it has been seen in the past that Trump never appreciated crypto or blockchain.

Read also: Approx 10% of All Bitcoin Held By Companies and Countries

Approx 10% of All Bitcoin Held By Companies and Countries