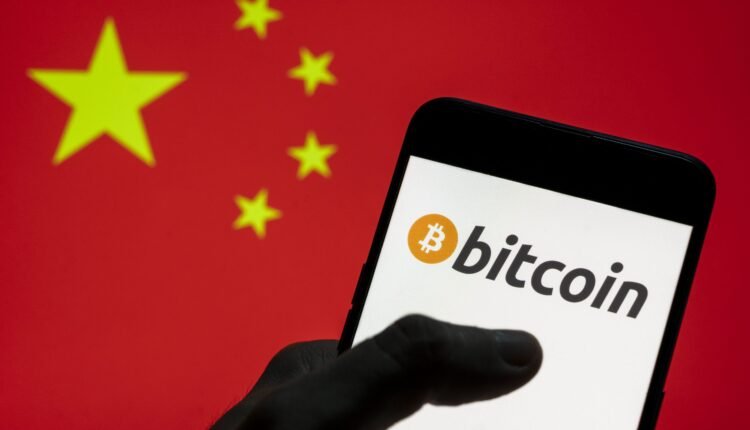 China’s top news website, ChainNews, announced its closure of services to follow the guidelines of the Chinese authorities against the crypto ban.

China became the top-level crypto hater in the world among all countries. Because China didn’t make restrictions on the crypto operations but also banned the crypto-related news websites, which is a crucial thing.

On 24 September, China announced its plan to suspend all the crypto-related websites and news media along with the crypto mining and trading operations and related services.

On 15 November, the ChainNews website team said that they will put their website at maintenance for the next few hours but the team will not stop publishing news through Telegram and Twitter accounts.

But reportedly it is found that the website has become silent since 25 November. And also they are not active on any other social platform.

However, earlier Friday the co-founder of the website announced that they will close their website news work on WeChat, the Chinese giant social media messaging platform.

On the closure of the website, co-founder Feng Liu refused to say anything about the matter. However, the Coindesk crypto news website said that the co-founder of ChainNews informed them that they closed their website, through a Twitter message.

It is worth noting, banning crypto trading and related mining services is enough to restrict the crypto operations from the country but here Chinese authorities are trying at an advanced level where people can’t think about crypto in any way or the medium.

A few months back, China banned crypto price tracking websites. In particular, they restricted the access of coinmarketcap and coingecko on the Chinese internet firewall.

However, no information was provided regarding the blockage of these websites by the Chinese authorities.

Reportedly it was also found that Chinese authorities were trying to analyse the up addresses used on the Bitcoin mining pools and also they encountered some ip addresses that were belonging to some public sectors of China like schools and government offices.

BlockFi files for Bankruptcy under Chapter 11