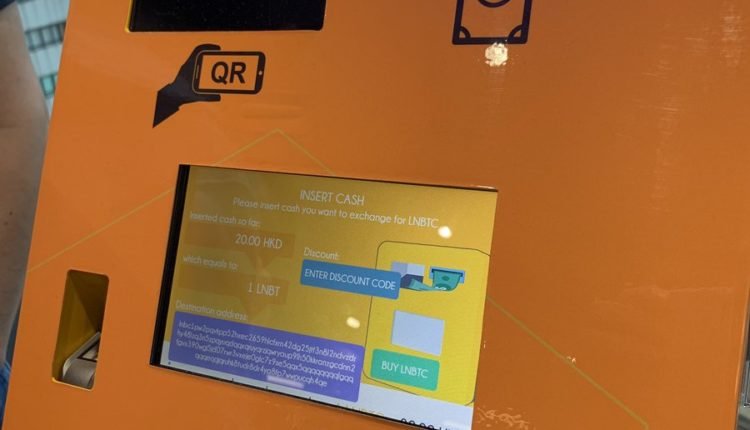 Athena confirmed that they will bring 1500 Bitcoin ATMs in El Salvador so that people can easily use Bitcoin without any boundation just like fiat currency.

Athena, a US company, is ready to install their 1500 ATM which will also help in dealing bitcoin ( buy & sell) alongwith USD dollar. This information is confirmed by a company representative of Anthena.

Since the plan of installation of Bitcoin ATMs is not new, here in El Salvador government authorities are not fully ready. According to reports, dozens of Bitcoin ATM machines are on trial.

In the present time Bitcoin ATM installation blindly will be a mistake, so companies and governments of El Salvador are  waiting for the all surity of working with Bitcoin ATM perfectly according to their working protocol.

So we can say everything about the Bitcoin ATM machine plan is ready. Soon they will install Bitcoin ATMs at all possible locations in El Salvador.

Officials also say that it is not easy for them in this intial phase, because the Bitcoin ATM is totally a new concept for most people. That is why we are in the initial phase to make and hire potential staff & Office.

Anthena is operating only two Bitcoin ATM machines in El Salvador from the point of trial. One is at El Zonte beach and other is at El Tunco and they are calling it “Experience Beach”

Matias Goldenhörn, director of Anthena Latin America, said that the decision of Mr. President Nayib Bukele is a very tough step for us. And we are private companies who can’t do any work blindly. Since we are ready to work on a Bitcoin ATM machine in this initial stage with 1500 units. But we want some surity of our work in Bitcoin ATM machine work by the end of the Government about the sustainability of our business.

Under the new deal, TIME Magazine Will Hold Ethereum…