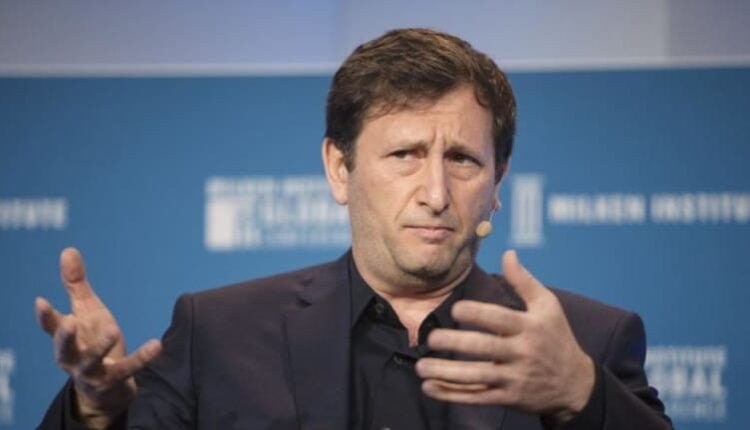 The CEO of the lending platform, Celsius, shared his stance on Bitcoin use for payment purposes. And claimed that Bitcoin doesn’t have the property of Currency.

At present, crypto adoption is increasing because of the reliability of blockchain technology, where people can easily trace their transactions openly. But with most of the crypto assets, there is a problem of volatility and that is ruining the crypto adoption for payment purposes. However, there are a few better and more genuine options but people are not feeling well enough to use them, for example, stabelcoins.

Alex Mashinsky, CEO of crypto Lending platform Celsius Network, appeared in an interview on Coin Stories. In the interview, Alex noted that Bitcoin doesn’t have those properties, which are needed to use for payment purposes

In the very starting, Alex said that he wants to remain in a scenario, where Bitcoin is doing well as an asset and the US dollar remains a reserve currency.

Further, Alex said that a dollar is the best payment option but not a better option to store value. While Bitcoin is a better option in terms of a store of value but not for payment purposes.

Alex noted that Bitcoin is not suitable and perfect to use in the payment purpose for goods and services. And also he said that the people, who used Bitcoin for payment transactions, are now feeling bad for making Bitcoin transactions.

Further Alex explained this thing with an example. He said that suppose you will buy a Tesla car with 2-3 Bitcoins and after that, if you sell and get your funds back in Bitcoin, then in that situation you will lose the value of your Bitcoin. Through this example, Alex pointed toward the high transaction fees of the blockchain network.

In the last, Alex said that you will not get happiness with Bitcoin payments over US dollar payments.

Now Google is one of the Solana validators