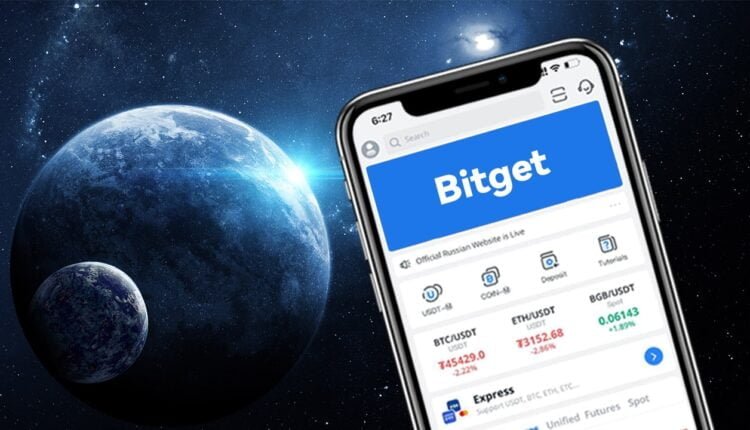 Bitget, a Crypto exchange headquartered in Singapore, lost its crypto license because of the alleged promotion of Army coins in the wrong way.

Singapore is the best region in the world in terms of crypto adoption. Because Singapore’s authorities never refused to adopt the crypto and blockchain industry. But besides the adoption of crypto, Singaporean regulatory bodies imposed high-level restrictions over the crypto-related services to prohibit the misuse of crypto assets for illicit or unfair activities.

In the latest, a news is coming from Singapore regarding the promotion of a coin by crypto exchange Bitget.

On October 25, Bitget listed the Army coin. And also tweeted about the listing of Army coins. In the tweet, Bitget mentioned that the Army coin will be used for the survival of the lives of the members of BTS.

As we know, BTS is a South Korean pop band. Reportedly, Bitget used the BTS band without any permission and tried his best to use the name of the BTS band to promote the coin. On this matter, the BTS team raised their concern.

When this information reached Hybe, they shared their point of view publicly to take legal action against the misuse of the name of the band. They announced:

“We are currently looking into the legal violations in this case, including the cryptocurrency’s infringement on our artists’ portrait rights without permission from or discussion with the agency. We will take legal action against all infringements and violations”

They also added that no type of affiliation or link exists between these two parties. And also those who lost their money should contact the police.

After this dispute arose, the Monetary Authority of Singapore (MAS) reportedly suspended the license of the Bitget crypto exchange.

On this matter, Bitget exchange responded and said that they didn’t created this coin and also they are not responsible for anything.

Bitget delisted Army coin on 3 December. However, this coin was available for trading in other jurisdictions of Bitget exchange like Korea.

According to experts’ point of view, this mistake took place by the exchange because of a loose listing procedure and proper information about the project. Maybe the creators of the coin claimed that they have an affiliation with BTS and also the creator of the Army coin paid funds to the exchange to tweet about it.

Read also: Celsius CEO doesn’t think that Bitcoin can be used for payment

The Rise of DeFi Projects with Multi-faceted Protocols and Features