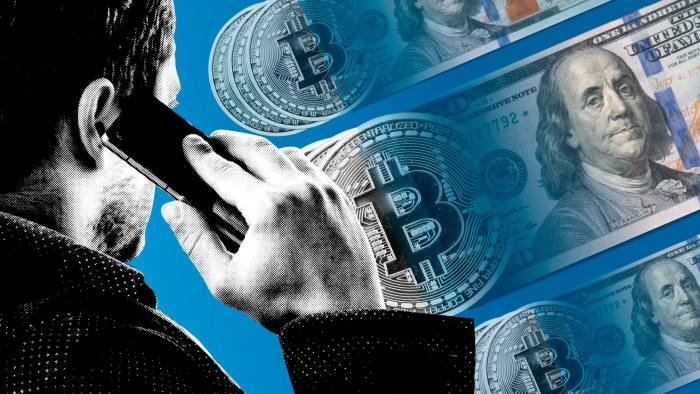 A person stole a Bitcoin Kiosk ATM by taking the advantage of a raid on a crypto exchange alongside the City.

Recent records show that crypto-related crimes are surging at a very high rapid rate in Spain. In the latest, a thief stole a Bitcoin ATM machine.

According to local media reports, Spanish police are investigating this matter to find the suspects involved in this incident. However, police authorities didn’t elaborate on this matter, to solve the case in better practice.

Catalonia, Mossos d’Esquadra based police force said that the thief took advantage of the situation because when the thief was doing his work at that time, the police force was doing a raid on a cryptocurrency exchange outlet in a wealthy Barcelona neighborhood. The whole incident took place at 3:00 AM.

However, media reports claimed that the thief did this unfair work near Beethoven street, nearby locations of Grayscale firm. But official statements of the Grayscale firm and police department refused to give information and refused to provide clarity on the case to avoid any kind of possible hindrance.

Regarding this case, a video gets viral on social media. In the video, an SUV crashes into the GBTC storefront. Afterward, some hooded people from another car made away with the ATM. However, it is not exactly confirmed whether this video belongs to the real latest incident or any old one.

Earlier this, Zaryn Dentzel, co-founder of Tuenti, a Spanish social network platform claimed that few people stole millions of Euros worth of crypto from his house in Madrid.

Bitcoin, Ethereum, and Bitcoin Cash are the worst crypto: Forexsuggest

RippleNet will provide digital bridge between Pakistan and UAE

Crypto-analyst says bitcoin is not in a bear market

After the Squid token, MASK coin stealing money from…