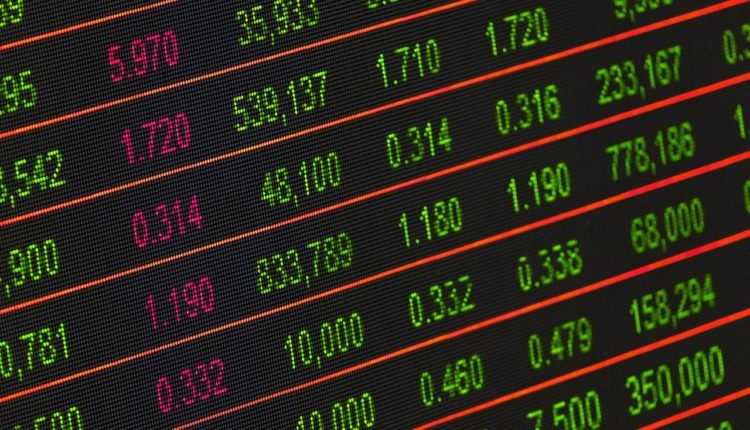 Binance to launch a new fiat-to-Crypto exchange in Singapore upcoming this month, announced by the CEO of Binance Changpeng which says:

“#Binance Singapore will come online in April. It will be our next Fiat to Crypto exchange servicing $SGD [Singapore dollar].”

Yet no further details have been released like which Cryptocurrency will be traded through this system.

The new trading platform was first expressed in September. They also mentioned that the beta test if the system was already in progress.

So here are the release timeline followed up till now .

In January the fiat-to-crypto was successfully launched on the island of Jersey (a British self-governing dependency) and it allowed users to trade the popular coins like Bitcoin(BTC) and Ethereum (ETH) against the British pounds and Euro. The same was also released for Uganda this summer.

Zhao also threw light at an update of the upcoming decentralized exchange, likely called Binance DEX. The platform has already been in public testing On 20th of February.

Binance DEX which is carved out of the exchange’s native public blockchain, Binance Chain (BNB) would have a similar interface but some additional features will be added to it.

For example, it includes an option to generate a 24-word mnemonic seed phrase for users’ private keys, a “balances tab” to inform users of the status of their accounts and a “user icon” in the navigation bar that shows individual wallet addresses. Staking too That’s interesting!

Staking is the practice of supporting a proof-of-stake blockchain by holding its cryptocurrency in order to get rewards.

And very interesting to know they have also added option to buy Cryptocurrency through Credit and Debit card with accordance and partnership with Israel based payment processor Simplex.

US SEC will investigate against yield and staking products of Coinbase