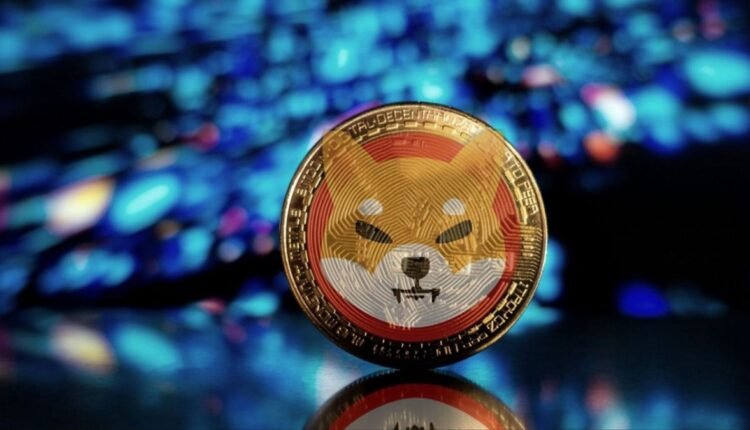 Kraken exchange showed his willingness to list Shiba inu coin on their platform in a strange way.

The whole half of October ended up with the Shiba coin trend and now in November, it is getting better support. Kraken exchange expressed their plan to list Shiba inu through Twitter.

Brian Hoffman, lead of the Kraken crypto exchange, challenged the Shiba coin community with the official Twitter account of Kraken exchange and said that if they will get 2000 likes then they will list Shiba inu coin at the exchange.

After the tweet of Kraken, the post gained more than 2000 likes within two hours. At the time of writing this article, there are a total of 56,400 likes, 14.1k retweets. This shows how much Shiba investors have strong support for the Shiba inu coin in this crypto industry.

However, the Kraken exchange didn’t talk about it publicly to list or not after reaching the target of 2,000 likes  But there are 99.99% chances that the exchange will list it to sustain their belief with Kraken users.

In the present time, the Shiba community is eager to push the listing of Shiba coins on high profile exchanges e.g Robinhood.

However, Shiba is already listed at Coinbase, Public, Binance and other high-level exchanges. But it is Robinhood, which is not planning to list Shiba Inu at their exchange. Reports claimed that the Robinhood team have no faith in the Shiba inu coin and they don’t want to take the risk for the security of their users.

China’s Tech Giants want to go with NFTs, not with Crypto