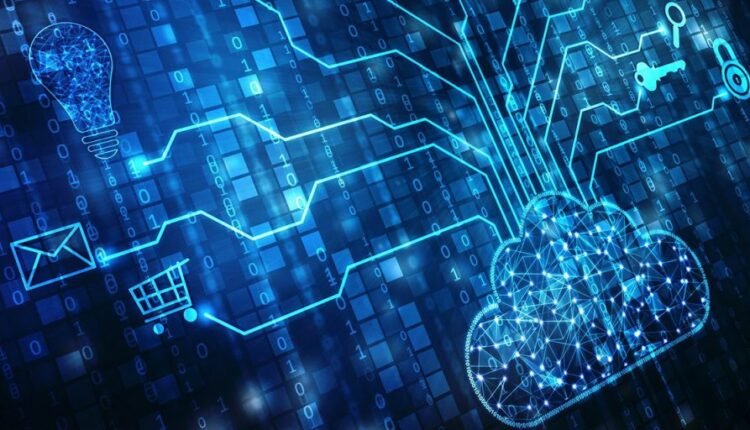 Cryptocurrency venture production studio announced their collection of fundraise of $21 million and also they planned to Launch a crypto wallet  based on web3.0 concept.

Venture studio finally completed a $21 million Series A fundraising round for their upcoming project plans. Now the company is also planning to increase their wider audience in the future and launch a new project in public domain by September. Their new project is based on on web 3.0 concept integration with blockchain technology.

Related: Revolution Of Blockchain With Web 3.0

The Investors who contributed in fundraising

While the old existing Investors are

This company is now 7 year old and it gives lots of contribution to the people in the open and non-open source domain. This gives this world many payment wallets & services. They contributed in payment app, Automated Market maker, open-source initiative like tBTC which have millions of user base.

Also they contributed to the Fold platform which have huge impact in the blockchain industry. Fold raised $20 million & established a Partnership with Visa to facilitate crypto payments. So indirectly This company is contributing to the crypto industry to provide a better infrastructure & ecosystem.

Now, Thesis is ready to go with their new fifth project web3 wallet. According to Luongo they can see lots of issues with existing crypto wallets and people need lots of features, so through his project they will provide lots of enhancement work to create a better experience and infrastructure for crypto-based wallets.

“The wallet ecosystem is a wreck. This has been a theme since 2014”

People need a cross-chain feature that makes sense with decentralized finance across the wallets, so that they don’t need to work with numbers of programming applications for single activity work.

“wallets should be community and user owned. The Web3 wallet is “not about enriching [Thesis] behind the curtain, but enriching users”

Probably they meant to say, any platform should be open source whether it is on Crypto or non Crypto based project.

Read also: Wyre Partners With Polygon to provide USDC on the ramp to their users

XRP token fans are now happy because the former…