CryptoCom will be sponsor of 2022’s FIFA World Cup: Details 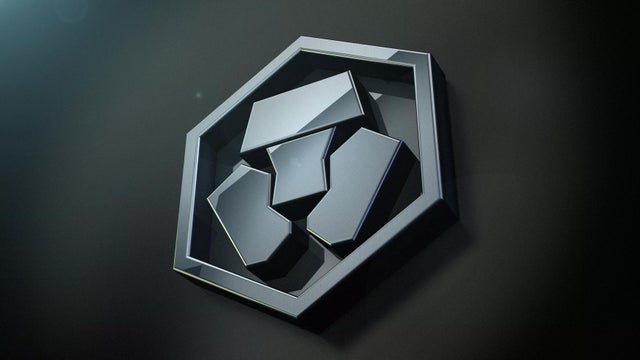 Among the sponsor companies, CryptoCom became the exclusive sponsor of the FIFA World Cup for this year.

CryptoCom is a popular crypto wallet and exchange. This exchange is known to promote its services among the high-level game tournaments and also in many non-crypto sector to attract the non-crypto sector to the crypto industry. Right now this exchange is standing at 9th rank in the crypto industry, just after Bitfinex, in terms of highest trade volume among all crypto exchanges, as per data available at Coinmarketcap.

FIFA officially announced that CryptoCom will sponsor the Fifa world cup 2022, which will be organized in Qatar from November to December of this year.

Through this sponsor spend funds, which is undisclosed, CryptoCom will aim to collect traction among more than 3 billion people globally.

According to reports, the FIFA World Cup 2018 was watched by 3.5 billion people. So here CryptoCom will surely expect more to gain users for its services.

Right now exchanges have around 10 million users worldwide and also exchange is standing at better reputation in this industry because of its highly secured and useful services like crypto Visa cards.

On 15 March, CryptoCom published its blog and confirmed that the exchange is working to expand its services to the US crypto industry.

However, the announcement confirmed that initially it will focus on providing crypto investment & trade services to the Institutional investment and than later it will plan the same for retail users.

“Crypto.com Exchange will support US institutional investors through this initial launch phase. We are looking forward to rolling it out to everyone as soon as possible.”

Earlier this, CryptoCom updated its policies for its crypto loan/lending services for mainly Germany, Switzerland, and the UK. And ordered to repay all loans to their respective account.