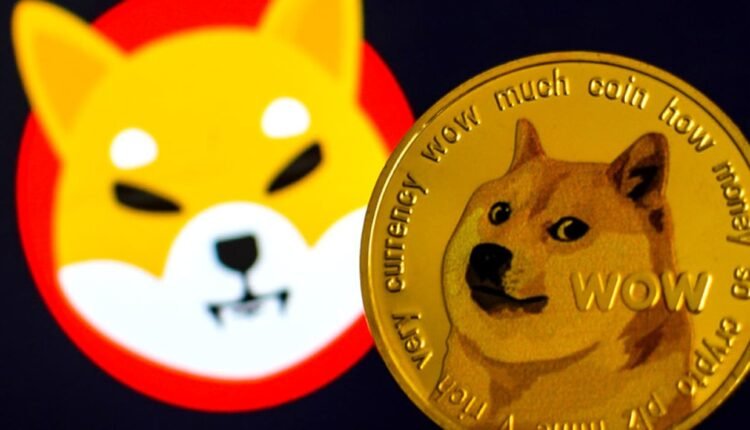 Past Dogecoin core developer shared his point of view on the Metaverse platform of Shiba Inu project team and noted that it is not gonna profitable for its holders.

Billy Markus is one of the core Dogecoin developers, who is no more in the Dogecoin project but is still active in the crypto industry to push the adoption of crypto and Dogecoin. However Dogecoin lost its popularity a long time back. But in late 2020, Tesla CEO Elon Musk supported this coin and pushed it to the top 20 crypto assets list.

On 31 March, Billy Markus, popularly known as Shibetoshi Nakamoto on Twitter, wrote about Shiberse, the Metaverse platform of the Shiba Inu project team.

Through the tweet, Billy noted that the creation of a random Metaverse project on Ethereum is just an effort of the team to show that the Shiba Inu token is a utility token.

“How is making a random metaverse and selling fake land with Ethereum adding utility to their project.”

Further, Billy noted that such activities will only help the developers of this project but holders of the Shiba Inu token will not get advantages.

Earlier this in the past, Billy Markus confirmed that he did not made huge with Dogecoin, perhaps he did work on the Dogecoin project with his co-developer.

Billy said that he made only $3,000 only from Dogecoin but many developers (not all) are making millions of dollars through scams and high-level promotions for their low-quality projects, which is also a reality since the long-time in the history of crypto industry.