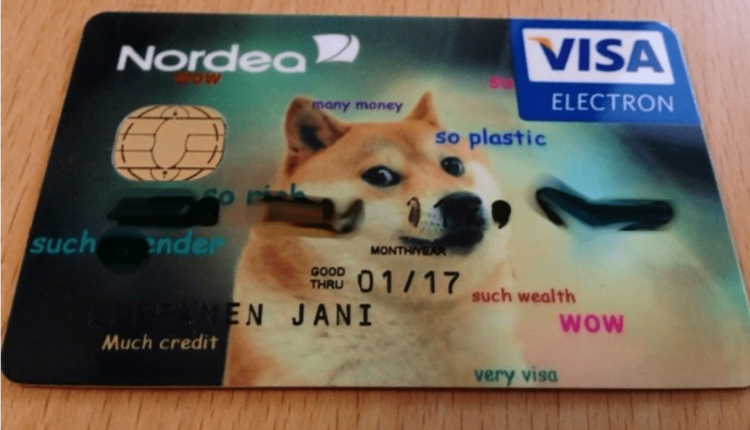 Elon Musk replied to a user about the speed of DogeCoin and explained that they will make it fast for better use. They are not going to make an enemy of something good.

Elon Musk, CEO of Tesla & SpaceX, considered himself DogeFather and didn’t miss any chance to share his opinion regarding Bitcoin & DogeCoin.

Yesterday, a Youtuber tweeted about the DogeCoin update regarding the efficiency.

And Elon Musk also shows his presence through a reply tweet.

But now today around 7 hour ago, a random user asked Elon Musk about the target speed of DogeCoin.

He asked ” what would be a sweety spot for number transaction per second, will it reach the speed of Visa to be really useful?”

So, according to current potential records for Visa & DogeCoin, there is a huge gap between these two giants. And probably re-development & blockchain engineering in the DogeCoin network will not bring speed near Visa’s speed.

If the developers succeed in increasing the speed by 100 times then still DogeCoin speed will not tend to Visa speed.

In the present time the highest Scalability can be seen in Solana. In the Solana Testnet network 100,000 transactions per second are recorded during a trial.

Well here Elon Musk wants to confirm to people, the speed of DogeCoin will be improved and it will not Compete other good projects.

Second thing we can see through the tweet, Elon Musk pointed out the problem with crypto exchanges that have their own rules to confirm the transaction with particular numbers of confirmations.

$7.7 Million Crypto Seized By Israel In Suspect To Be Controlled By Hamas Terrorist Organization