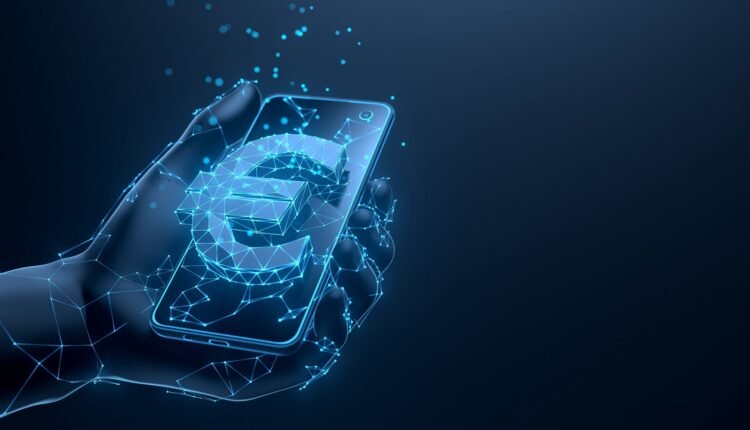 The member of the executive board of the European Central Bank (ECB) shared his point of view and the need for digital Euro.

In the present time, almost all the countries’ central banks are planning to go with the Central Bank Digital Currency (CBDCs) in order to bring advancement in the existing traditional payment solutions & financial infrastructure to make it better & efficient in terms of utility & ease of access.

Recently, we covered a report on the digital Euro, where we explained how the ECB is moving toward consideration of CBDCs development in the initial phase. ECB appointed 30 highly experienced members for the advisory group of Digital Euro so that ECB can consider CBDCs development with pre-planned ideas to use Digital Euro.

But in the latest, Fabio Panetta, a member of the executive board of the European Central Bank (ECB) talked about why the ECB needs digital Euro ( CBDCs).

According to Fabio, the ECB is weighing the digital Euro concept in every aspect. And Specially they are looking at the digital Euro development in favour of adoption. However, in the past, private financial institutions rejected the idea of the “Digital Euro” and claimed that Central banks already had a Vast amount of private Money.

Fabio argued that money issued by the ECB is safe and better but it needed to evolve with time to adopt Changement into something better. And further added

“By providing a monetary anchor, central bank money plays a key role in maintaining a well-functioning payment system and financial stability and ultimately trust in the currency. This in turn is a precondition for preserving the transmission of monetary policy and hence for protecting the value of money”

Fabio also said that the Cash form of the money lost its popularity. During the Covid-19 pandemic, more than 50% of people adopted money transactions that didn’t involve cash. So here, we also need more digitalisation

“Just as the postage stamp lost much of its usefulness with the arrival of the internet and email, so, too, could cash lose relevance in an economy that is becoming increasingly digital”