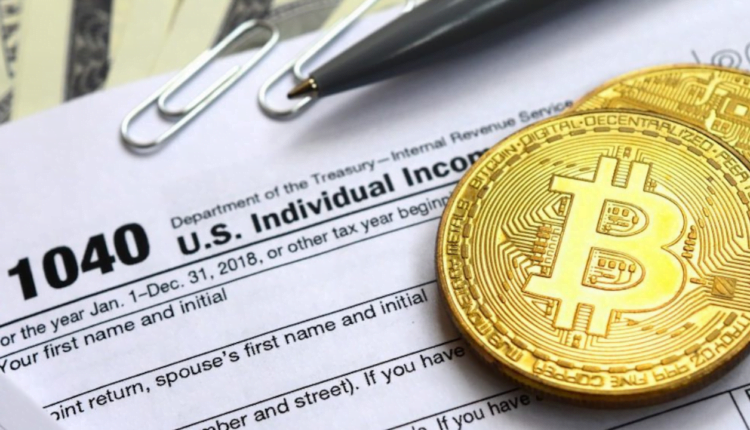 The $1.2 trillion infrastructure tax bill is one step far to get passed after the approval of president Joe Biden.

According to reports, a $1.2 trillion bipartisan infrastructure bill was supported in the White House by 228-206 votes. And now this bill needs final approval by the President of the United States. When Joe Biden will sign the bill then, it will get 100% approval and will negatively impact the crypto-based operations, probably it will cause tension & headache in the crypto-related activities because of the reporting requirements rule.

If this controversial tax bill gets passed then the revenue generated through this bill will be used in the national transport network and internet development.

This controversial bill was proposed for the first time on 10 August with the support of 69-30 votes.

When it went into the public domain then the crypto community got into huge anger and many crypto supporters claim that government authorities want to put heavy pressure on the crypto market so that they can stop the growth of the sector, while they are not targeting other sectors.

At that time, Tesla CEO Elon Musk, Coinbase CEO Brian Armstrong, Cynthia Lummis from Wyoming and also many high profile personalities criticized this bill and described this bill as a quick decision without any proper knowledge & research.

But later, government authorities agreed with the six senators — Pat Toomey, Cynthia Lummis, Rob Portman, Mark Warner, Kyrsten Sinema and Ron Wyden to change mandatory things which are controversial and not better for the growth of the crypto industry.

“This legislation imposes a badly flawed, and in some cases unworkable, cryptocurrency tax reporting mandate that threatens future technological innovation.”

Now, at present, Bill is ready to get approval and reports claim that the bill will still mandate a rule on all crypto-related operations to report the detailed summary on transactions of more than $10,000 to the IRS.