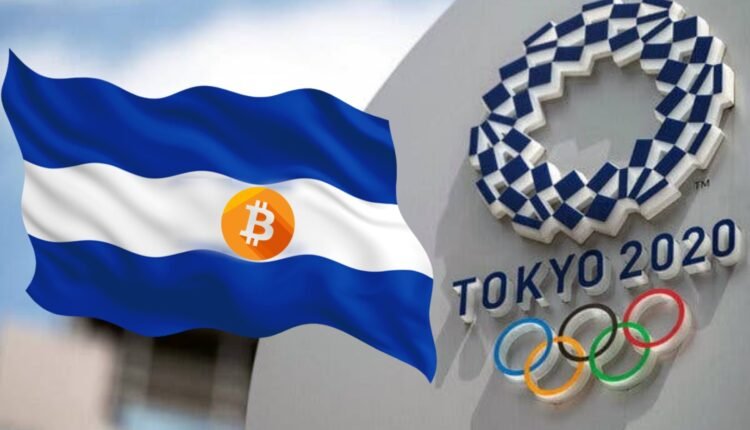 In the Olympic game Tokyo2020, MBC used different different images to represent the countries. They represented El Salvador through the Bitcoin logo.

As all of us know very well that the Olympic games started under the stage of ” Tokyo2020″. In this game organisation, numbers of countries are participating. One of the country which is influencing the crypto Community is El Salvador.

In the Tokyo2020 Opening Ceremony this Friday, South Korean broadcaster MBC used images to “represent” countries in their own style.

For Norway salmon, for Italy they used pizza, for Haiti upheaval and for Ukraine they used Chernobyl. And for El Salvador they used Bitcoin.

Because of this strategy of MBC, many people tried to criticize but there were few people on social media who supported MBC because of representing El Salvador through Bitcoin image. Because it was the first time when bitcoin showed his image at an international level.

Even in the present time El Salvador is famous because of the Bitcoin adoption rule. And also popular because few big authorities & political parties are not supporting El Salvador’s president’s decision to Legalise Bitcoin as a legal tender.

Well here MBC apologize for their mistake to represent countries in such a way. They said that

Clearly they didn’t talk about El Salvador because they think they did right for El Salvador, because El Salavador created a history in the world through adoption of Bitcoin as a legal currency.

India’s SEBI will use Blockchain technology…

Milkomeda will connect Cardano to other blockchains