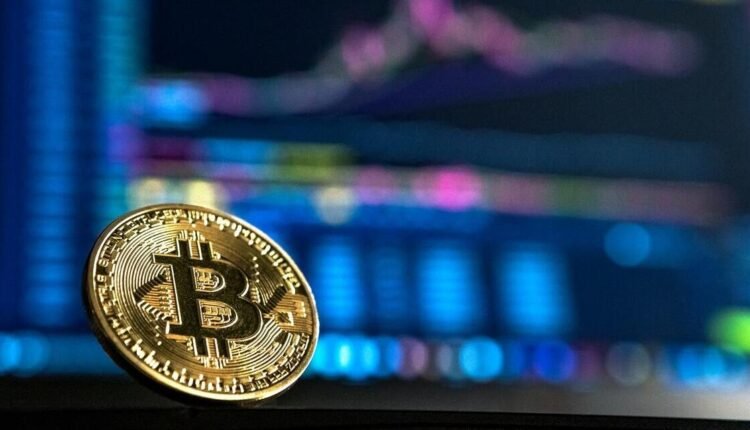 Bond investors seem to be betting against the Bitcoin adoption law in El Salvador, totally regardless point but still under consideration.

Everything in this world has negative and positive actors. Here Bitcoin law was introduced officially by El Salvador on 7 September, but trolls against Bitcoin law of El Salvador seem not going to stop directly and indirectly.

Bloomberg reported on 8 September, that the Yield curve of Bonds of El Salvador getting inverted, it means bonds curves yielding more than due from the instrument.

“That’s generally considered a bad sign as it means investors see shorter-term debt as riskier, and most yield curves will slope upwards given the inherent uncertainty of pricing things over the longer-term.”

Medley Global Advisors, Ben Emons, claimed that the significant yield in the bond curve to ground is a sign that El Salvador’s Bitcoin law is getting unwelcome.

And said that the unwelcome sign for Bitcoin law is an indication that the wide use of Bitcoin may have major implications.

Emons is not only the person who is taking Bitcoin law into consideration in the Bond yield curve. Bloomberg also noted about the bond when Bitcoin law was passed, by Nayib Bukele, El Salvador president, in June 2021.

However experts say that  no direct or indirect relationship is found between Bitcoin law and the bond market of El Salvador. It is just a type of coincidence.

44% adults of the US wants Bitcoin as a legal tender : YouGov poll

DeFi is the ‘American dream’ for all : Former Google…