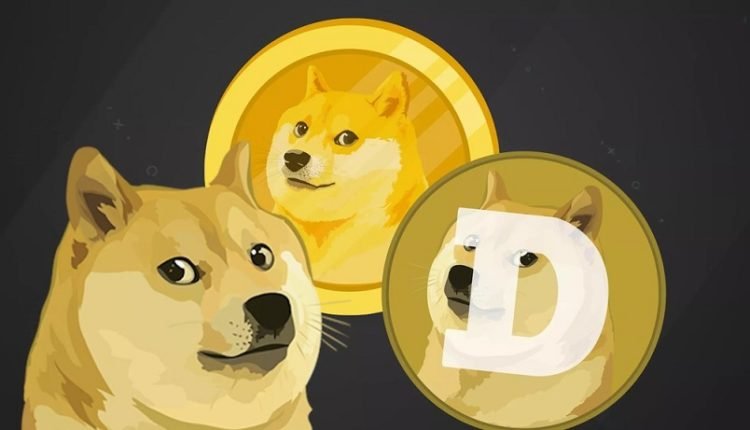 It’s just a month after Elon’s sceptical remark on the Bitcoin(BTC), and now the CEO of the proclaimed company SpaceX and Tesla has rooted towards the major altcoin Dogecoin(DOGE) again.

While he is already referred to as an enormous fan of DOGE, he has yet made another move but this time more likely to be indirectly pointing over towards the cryptocurrency but by just posting a short meme with a caption “Dogs rock” while subsequently pointing that they have the best coin Dogecoin.

While Musk is known to be a true fan of the DogeCoin so far this is not the first time he has expressed his positive stance for DOGE coin.

Back in April 2019, when Elon Musk tweeted “pretty cool” might prove that DOGE is his favourite cryptocurrency.

Musk has been recognized effort along with the creator of DOGE coin Jackson Plamer in fighting and eradicating scammers from twitter.

Even more, Musk has been elected on twitter to become the CEO of DOGE coin leaving far behind the other competing candidates such as Ethereums Co-Founder Vatalik Buterin and Litecoin’s creator Charlie Lee.

Seeing the history of DOGE coin it’s interesting to see that the coin was born out of a meme that was made in honour of a dog of Shibu-inu breed.

Launched back in 2013 and is a peer-to-peer cryptocurrency which widely came which far exceeded the expectations of its founder Billy Markus.

Seeing the views of one of the most influential figures in the cryptocurrency industry Elon Musk who is constant and actively discussing not only Dogecoin but about the whole crypto in general.

Back in March 2019, Musk complimented Bitcoin by complimenting the structure of Bitcoin to be quiet amazing and brilliant and the coin is a far better way of exchange and transfers rather than paper money.

But Elon also disappointed many of the Bitcoin followers by his most recent comment on the 20th of Jan when he claimed that Bitcoin is not his safe word while at the same this questions the legal status of the Bitcoin cryptocurrency.