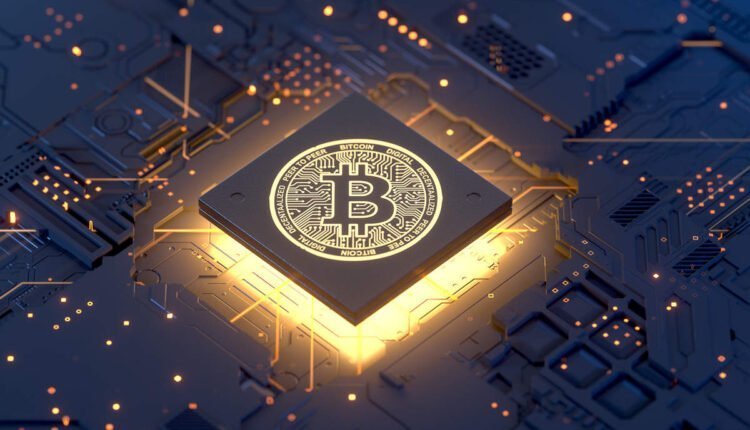 Finally Elon Musk revealed his holding in all types of crypto assets in a virtual crypto meeting ” The B World”. And also they announced their plans for Bitcoin payment in future.

In the “The B World” meeting Elon said

He also Further added that they are not selling any Bitcoin and also none of their companies are selling Bitcoin.

It seems that Elon Replied to all the people who were saying that Elon Musk’s Tesla is selling Bitcoin or something trying to manipulate the crypto market.

Well Elon Musk here finally announced that his company owns Bitcoin. But we have to wait for further official announcement of how much they own in bitcoin, while last year Tesla bought Bitcoin worth $1.5B which was responsible for the huge pump in Bitcoin’s price.

In this virtual meeting, Elon Musk also cleared that they are at the verge of accepting Bitcoin payment in Tesla because of the increasing supply of mining energy from renewable & green sources.

Once Elon Musk promised to start accepting Bitcoin payments in Tesla when 50% of mining energy will be gathered from green sources of energy.

In the meeting, Elon Musk also said that

” much more Bitcoin than Ether or DOGE.”