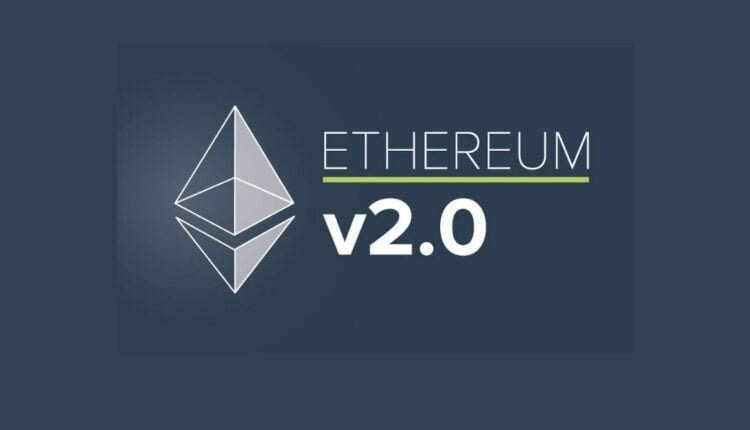 According to Dev Call, Ethereum 2.0 has finalized the feature of a complete transition to Proof of Stake (POS) called The Merger.

While talking about evolved specification “it all started as markdown files and gradually evolved into the current Python executables”.

Although they may follow the same procedure for ETH 1, which is usually based on guidance with opcodes through core EIPs.

Reaching eth 2 clients via Remote Procedure Calls (RPC) from eth 1 requires a year of consensus, while some of these similar prototypes were already displayed back in 2019.

However, in the case of ETH 2, it has already reached a more formal stage, therefore some suggest that the merger will take place early next year.
While after reaching this point, most of the validators will be fired, thus they will not receive circa 15,000 per day after the merger plan comes into action, the reason being ETH would be probably running based on the total stacked amount.

In addition to this, the first testnet for the EIP1559 will be launched tomorrow and this upgrade will burn base fees and also double the capacity.

Following this, after years of work Ethereum developers will begin distributing the code so more testnet are to be followed in the coming time.

New Acts could give power to the US treasury to…