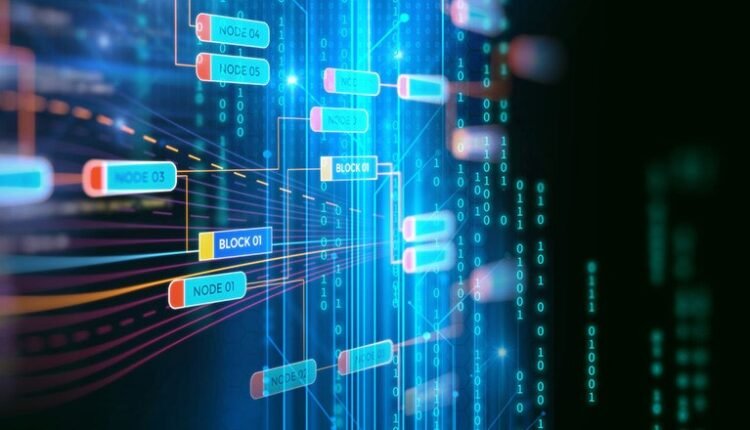 Soon India will be one of the early recipients of the e-governance system for higher education by partnering together with LegitDoc.

Recently, The Government of Maharashtra has announced their partnership with an Indian Blockchain Startup Legit Doc, together they are planning on implementing a highly secured and authorized system for the issuance of Diploma Certificates that will be tamper Proof.

The proposed partnership is intended to counter the proliferation of document forgery amidst Maharashtra State Board of Skill Development (MSBSD) opposing India’s position on the crypto ban and the use of blockchain platforms based on Ethereum.

In a statement, Neil Martis the CEO of LegitDoc said that the technology is already being applied and said that from next year MSBSD will be moving to Digital only mode of verification requests  for all the certificates that are pending with manual verifications in the upcoming year.

This recent collaboration has attracted various other local government bodies that are looking for similar technology, Martis added.

Martis further added that many other mainstream institutions, such as the National Institute of Technology (Surathkal) and Ashoka University, are also in talks to implement a similar solution to reduce and counter the forgery of such academic documents.

While this partnership with LegitDoc for e-governance implementation has made India stand at par with the Massachusetts Institute of Technology, Malta, and Singapore.

While seeing the capabilities of blockchain in removing potential fraudulent activities related to document forgery, the chairman of MSBSD Anil Jadhao has pointed out and stated that

“The last 10 years have seen many cases of document forging that are issued by the government have increased drastically, and this has resulted in huge financial and reputation losses to the parties involved in issuing the document.”

While everyone is seeing only the positive side of this Stuart Madnick pointed out and warned for certain vulnerabilities and challenges that are specific to Blockchain Technology and said,

“Although the blockchain system suggests improvements in encryption and security, the most important thing is that it is as vulnerable as any other technology, as well as causing specific damage to the blockchain. In fact, human activities or activities still have significant implications for blockchain security. ”

Brian Kelly Told That Why He’s Bullish on Ethereum

Binance welcome forensic expert as a new director of…