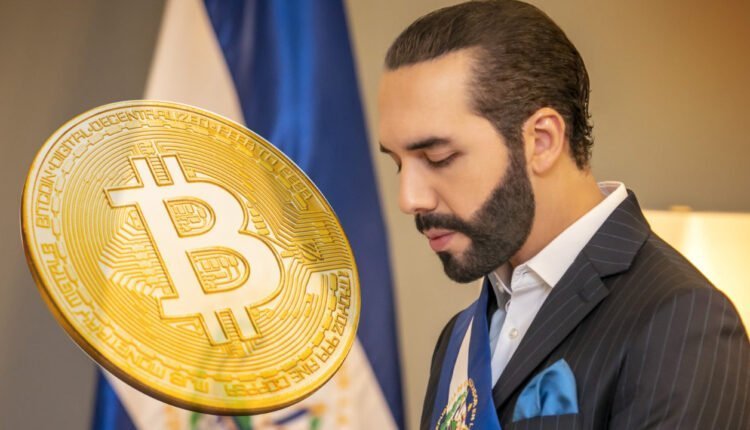 Ethereum co-founder shared his stance on the Bitcoin law of El Salvador and claimed that mandetation of Bitcoin payment was not the right decision of the Bitcoin law policy.

As all of us know very well that is how Nayib Bukele, president of El Salvador, introduced Bitcoin law successfully on 7 September. We also know very well how people went on protests against the Bitcoin law policy and also burned one of the Chivo Bitcoin ATMs of Salvador.

Vitalik Buterin, co-founder of Ethereum, responded on a post on reddit about the Bitcoin law of El Salvador.

Vitalik said that El Salvador’s Bitcoin law policy has some faults which are against the crypto community. According to Vitalik, Crypto was made to provide freedom for the people with their payment options but here Bitcoin law of El Salvador is a restriction on the businesses to accept Bitcoin payment.

It is worth to note that Chivo wallet of El Salvador doesn’t restrict the acceptance of payment in Bitcoin. Even any person/business can accept Bitcoin payment with automatic conversion of Bitcoin into USD without any commision fees. But still there is restriction on the businesses to accept payment through Bitcoin, which is possible through Chivo Bitcoin wallet.

Further, Vitalik said that adoption of Bitcoin was a sudden decision, which was also not a good decision without giving education on blockchain and Bitcoin.

According to Vitalik, there was a need for huge educational awareness about the blockchain and Bitcoin, that how it works. But with the Bitcoin adoption law, educating people is not a good option and this may result in many hacking and scam attacks on the individual users and in that situation no one can recover the lost funds.

Many users supported this statement of Vitalik about the education first on Bitcoin and then Bitcoin law. And also, the government of El Salvador should not mandate Bitcoin payment for businesses.

Well El Salvador is getting success through the Bitcoin law. Recently, Nayib Bukele tweeted about their initiative of Chivo pet hospital with the funds of Bitcoin profit.