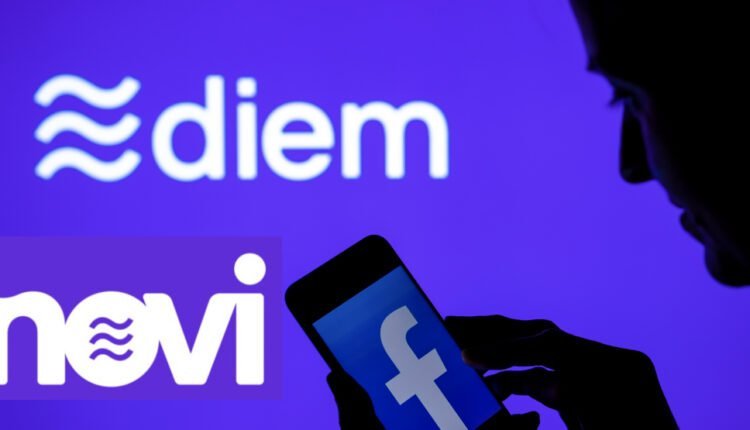 Elizabeth Warren urged Facebook to suspend Novi crypto wallet operations for the safety of its users and society.

Facebook’s blockchain developer team was ready with their Crypto Novi wallet but facebook was waiting for the regulatory approvals and stated that they are also eager to launch their wallet.

Yesterday, Facebook announced the launching of Novi wallet, which is live since this morning in Guatemala & the US.

Senator Elizabeth Warren and 4 other senators released their associated request letter to Facebook Novi wallet and urged Mark Zuckerberg to stop their operations. By taking the reference of old allegations on the data leak & sale by Facebook, Warren claimed that Facebook Novi wallet is not safe for people and further added

“Facebook cannot be trusted to manage a payment system or digital currency when its existing ability to manage risks and keep consumers safe has proven wholly insufficient,” the letter read.

In the present time, Facebook is facing scrutinies issues because of their past operations on the data of their users. But here we can’t say that Facebook is faulty and hearing about it is still going on. Experts believe that Facebook will take a long time to get regulatory approval for their Diem Network because old hearings are not cleared yet.

Facebook also claimed that, once they will get regulatory approval then they will shift Novi wallet on Diem Network.