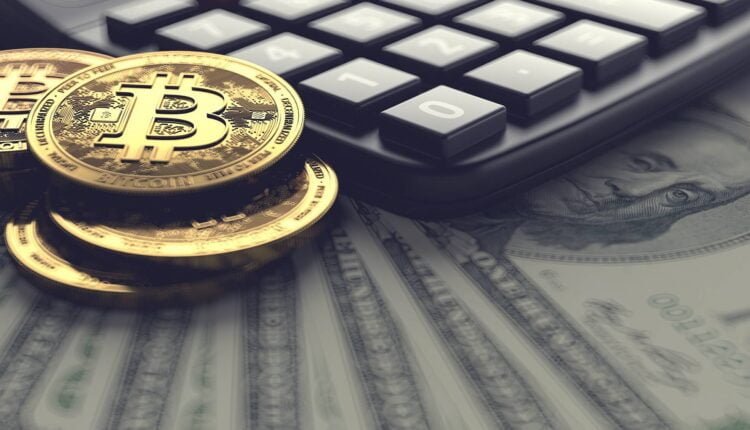 The strategists of Fidelity said that early nations of Bitcoin adopters will get better advantages.

At present, Bitcoin and crypto adoption are at the next level. Besides all these things, Bitcoin accumulation is increasing rapidly among big and small wealthy Investors. Now the inflow of government money in Bitcoin has started, where we can see El Salvador and Brazil are examples.

Reports suggested that the increasing adoption of bitcoin will surge rapidly like this and those countries who will accumulate Bitcoin in the very beginning, will get a better advantage in this high stake game.

“If Bitcoin adoption increases, the countries that secure some Bitcoin today will be better off competitively than their peers.”

So in this situation, all the countries, whether they are bitcoin believers or not, needed to buy Bitcoin as insurance.

The report also concluded that entry in Bitcoin by any country Bitcoin is just like a small insurance amount as a hedge against inflation. And this amount of insurance will increase much in future.

“We, therefore, wouldn’t be surprised to see other sovereign nation-states acquire Bitcoin in 2022 and perhaps even see a central bank make an acquisition.” the report stated

On the regulation factors, the Fidelity report noted that last year November 2021 proposed regulatory framework on the crypto industry will play a vital role to boost the adoption of crypto assets because these rules will give a better asset class legal status to this industry.

“The legislation isn’t slated to go into effect until 2024 and there are already multiple amendments being proposed, so time will tell what becomes of the legislation itself,” the report stated

In the end, Fidelity reported emphasized that increasing regulation on the crypto industry is just like a milestone for this space because it is giving it a legal status in a better manner.