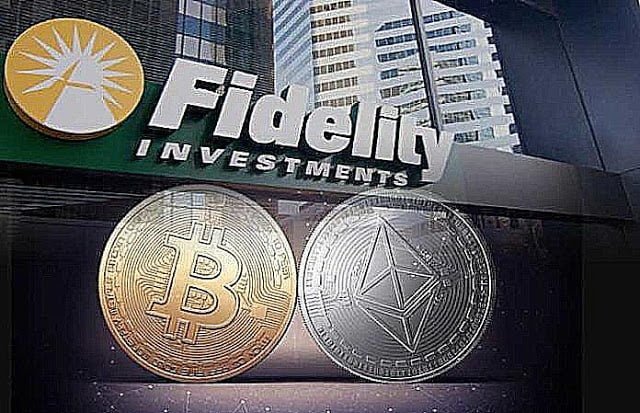 Fidelity Investments a Financial service provider is over for a  launch of a brand new Cryptocurrency trading service in the upcoming months, as per the reports said.

“We currently have a select set of clients we’re supporting on our platform. We will continue to roll out our services over the coming weeks and months based on our clients’ needs, jurisdictions, and other factors. Currently, our service offering is focused on Bitcoin.”

In the previous week, Fidelity came up with a survey and concluded saying that institutional investors are mostly open to adding digital assets around there portfolio.

As per the survey, about 22 percent of the Investors have already got some of the exposure and experience in the digital assets field.

While the other 40 percent had a confirmed to take the plunge in the upcoming five years.

Fidelity recently hired one of the former head of digital assets from an Investors Bank namely Barclays.

It has also launched a Cryptocurrency custody service earlier this year with over $7 trillion in management firm.

In the upcoming days, there are a number of firms taking part and are said to be launching their own Cryptocurrency trading services.

And some the traditional financial firms which further provided online stock exchange are said to be releasing the cryptocurrency trading service.

So of the famous once are E*Trade Financial and TD Ameritrade.

Which not leaving behind the Mobile stock trading app Robinhood had already launched their trading service over a year ago setting all the others behind and now they are planning to launch there initial coin offering.