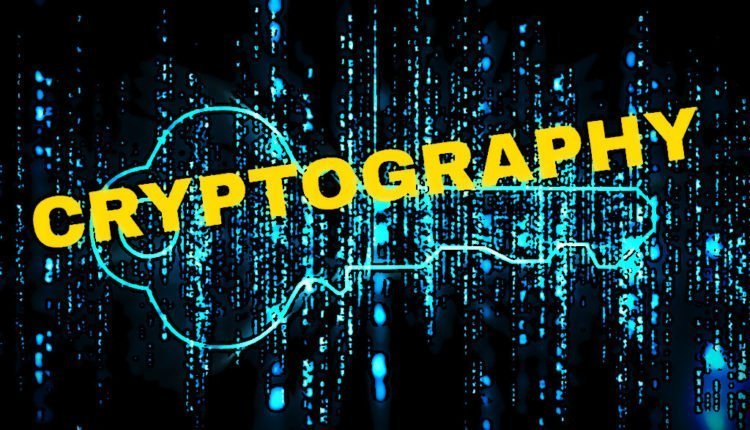 Cryptography is the art of secret writing by encrypting sensitive information using codes and algorithms.

The main goal of cryptography is to make sensitive data not readable by third parties. Only the sender and receiver can read or understand that data.

In cryptography, crypt means “hidden” and graphy stands for “writing” which shows the cryptography meaning as hidden writing.

In symmetric key cryptography, There is only one secret key is used for encryption and decryption of the message.

By using this secret key the algorithms convert the original message into the fixed length of bits known as a block cipher.

It gives rise to the key distribution problem due to sender has to send the secret key to the receiver through the secure channel.

In Asymmetric key cryptography, there are two different keys used for encryption and decryption of the message.

It is used in the transmission of email files, social media communication, in the remote server connections and the “https” protocol used it to secure information on web communication.

Hashing is the one-way encryption where no secret key is used as no need for decryption.

Usually, hashing used the hash function which changed the original message into a random unreadable text string of fixed length known as a hash.

This text string of fixed length can be used to check the validity of the message that it was tampered or not by eves.

There is no way to obtain the original message from the hash string.

This technique is used in the blockchain technology as it helps to check the validity of the whole blockchain which can be verified just by comparing the single hash to the peers on the network and no need to verify the whole data of blockchain.

The Receiver can confirm the validity of the message that it was created by the original sender and not tampered with.

It is like a sender sends a message by encrypting it with his private key and the receiver can confirm that message by decrypting the message with the sender’s public key.

Example- The SSL certificate (‘https’) of the web server validates the proof of the connection of the user to the right server.

Third parties are not able to access or understand the original information or data due to the strong encryption of cryptography.

Your information or data is secured even after it leaked to the other people.

It must be ensured that data is not tampered or altered by eves during transmission or storage.

Cryptography Hashing technique is used for the data integrity check where the hash is used to ensure safe storage or transmission.

The owner or sender of information has no way to deny the ownership of that information.

The sender can never be denied that the message or data not created by him.

Like, someone promised to pay later for a product and will deny in the future that he/she didn’t promise anything. In this situation, if cryptography is used then he/she could never be denied his promise as the transaction was signed by him cryptographically.

How to earn Bitcoin free?

Crypto getting better attention with the new…