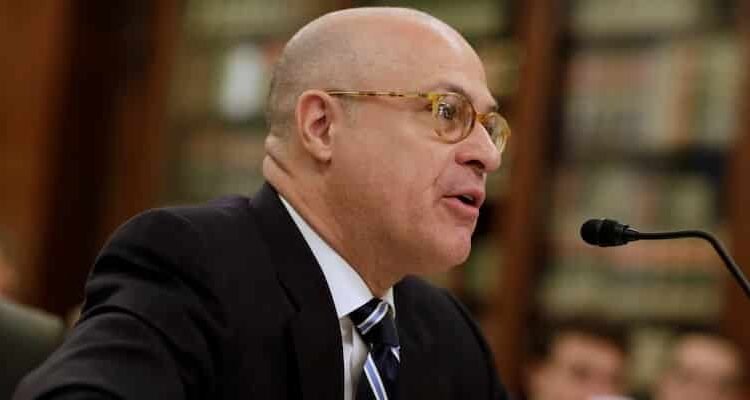 Christopher Giancarlo is former CFTC chair. In this crypto industry, he is known as “crypto dad”, because of his better and positive support to the blockchain and crypto industry. In 2014, Christopher was appointed by the CFTC as commissioner. In January 2017, he became chairman at CFTC and he served his talent in CFTC till July 2019.

CoinFund, a blockchain Investment firm, announced that it hired Christopher Giancarlo as a Strategic Advisor of the firm. So, here the move of the CoinFund firm is to easily handle and fight against the complex regulatory system and new complexity in the US because of new rules, which is changing with real-time speed.

Christopher Perkins, president of CoinFund, said that the joining of Christopher Giancarlo is to get help for the firm against the thoughtful policies in the US.

CBDC Can Fix Enormous Failure Of The US Big Banks :…

CoinFund Founder  Jake Bruckman said that former government officials will help the firm to make better decisions during the change in the policies of the United States government.

Because of better support to the crypto and blockchain industry, Christopher Giancarlo grabbed better respect and support in the crypto industry. After leaving CFTC, he joined crypto lending platform BlockFi as head of the director board.

Read also: Coinbase rival Robinhood will not buy crypto from its cash

Coinbase rival Robinhood will not buy crypto from its cash

CBDC Can Fix Enormous Failure Of The US Big Banks : Senator Warren

MicroStrategy CEO says he is bitcoin bull and will…