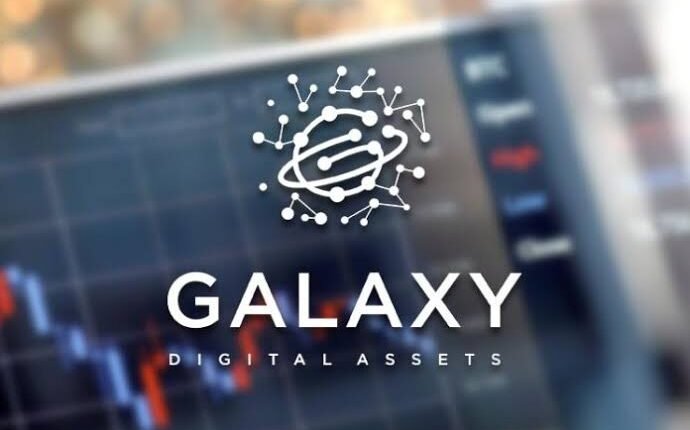 Reportedly Galaxy Digital Holdings is on the verge to lose huge because of the significant downfall in the price of crypto assets.

Galaxy Digital Holdings Ltd. is an investment company. This company seeks to institutionalize the crypto assets and blockchain industry to provide asset management. Mike Novogratz is the chief executive officer of this company and also he is an early investor in Bitcoin.

According to experts’ point of view and rough analysis on Galaxy Digital Holdings, the company may lose around 12% from its last month’s net worth of $2.2 billion, which means company may lose $300 million.

However this number is itself very big but here it should not be considered as net loss or profit by the company because the company is not limited to a single type of asset, so here net profit loss will also matter.

In particular, the analysis noted that Bitcoin falled below $30k & touched $25k, and also Ethereum faced correction & falled below its strong buy wall of $2k.

Few reports noted that the situation may be very bad for Galaxy Digital in terms of its performance report for the second quarter of this year because the company was holding huge amounts of funds in UST & Luna.

However, these analyses and research were based on behalf of the current critical situation of the crypto market and expected high amounts of investment in Terra’ UST & Luna but Company confidently stated that it was not holding any kind of algorithmic stable coin.

According to available data, the company lost its management fund worth $8.5 billion turned to $2.5 billion at press time, from November of last year to the current month of this year.

In the recent past few days, on one side crypto market faced a very big correction, on the other hand, Terra Luna & UST coin touched the ground level price and still crawling on the ground.

When the downfall of Luna was going on, then in that situation, many people were criticizing Galaxy Digital CEO Mike Novogratz for his support for the Luna coin.

The majority of the critics quoted the past tweet of Mike where He supported Luna coin with tattoo art on his arm.