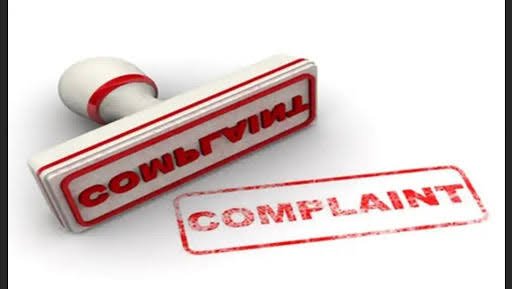 Few Singaporeans filed a legal case against the Terraform Labs founder Do Kwon.

Do Kwon is the founder of Terraform Labs (Terra). Terra is a developer team of Terra network. Luna and UST are two native tokens of the Terra network. Since Monday of this week, the Terra network collapsed because of high pressure selling situation in the crypto market, however, the main reason behind the downfall of these two tokens was an algorithm-based concept but in reality, there was a very big fear pressure also among the Terra’ native token users.

On 14 May, Collin Wu, a Chinese crypto blogger, reported on Twitter that 1,000 Singaporeans, who invested in UST & Luna coins, after the downfall of these two coins, they reported Terra founder Do Kwon to the police.

Wu shared the information on behalf of a Reddit user, who explained that people filed complaints against the Terra founder because of the scam due to the Terra project team. Filed police complaint also noted that Terra’s founder is still a billionaire and people requested to freeze his assets and fund.

Recently crypto news platform Forkast reported that the wife of Do Kwon filed a complaint against an unidentified person, who reached her home and asked for Kwon.

Kwon’s Spouse urged the police to investigate this matter and also provide protection in this situation.

Reportedly, that unidentified person was one of the investors in UST or Luna coin. And under the high tension situation, he reached the home address of the founder. However no one detained so far but this situation is showing that not only investors but also Terra founder’s family is also in a very critical situation, where they are not feeling well.

Read also: Use cases of Bitcoin will push its value, says Twitter co-founder

Binance seeks to become a super app with Splyt

KuCoin showed its presence in Web3 via its new…