Giottus became the latest to embrace the Shiba inu coin 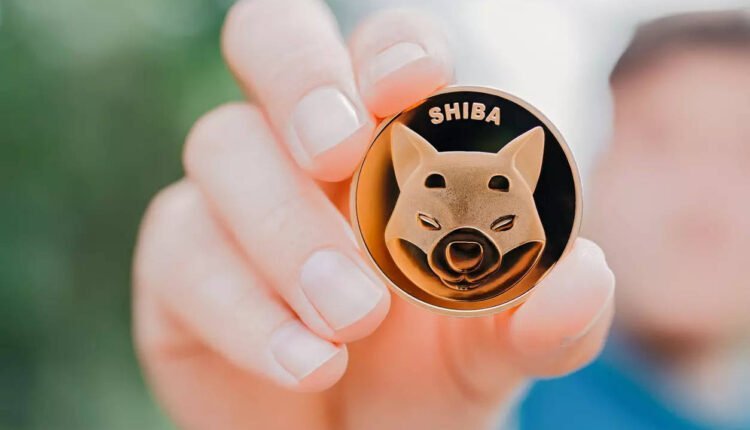 Shiba inu is a popular meme coin. However, the actual core use case of meme coin is nothing but still few meme coins are getting at that rank in this industry, where they didn’t expect. In particular, the Shiba inu token stands at 14th rank, which is totally out of expectations. The main reason to get support from the crypto community is the support of Tesla CEO Elon Musk however he is not holding any meme coin except Dogecoin.

Giottus is an Indian crypto exchange and this exchange grabbed huge attention in the Indian crypto community during the Central Bank of India (RBI) banking ban on crypto because at that time this exchange was helping people to go with the crypto assets buy-sell with P2P services.

On 11 January, the Giottus exchange announced through Twitter that the exchange will add support for popular meme coin Shiba. The trading of Shiba started at 7 PM ( Indian standard time).

However, few users of the Giottus exchange claimed that the exchange is trying to grab attention in this crypto industry by using the name of Shiba inu coin because deposits and withdrawals for this crypto were still not available.

The developers of the Shiba inu project team know very well that Shiba inu took birth in this industry as a meme coin, so it is not easy for Shiba inu to remain in the top trend, so they are trying to bring useful ideas associated with Shiba inu coin.

According to reports, the Shiba inu project team will launch its Ethereum scaling layer2 solution based dedicated blockchain networks, to lower down the transactions fees of Shiba inu. However, the native token of the new network will be the $BONE token.