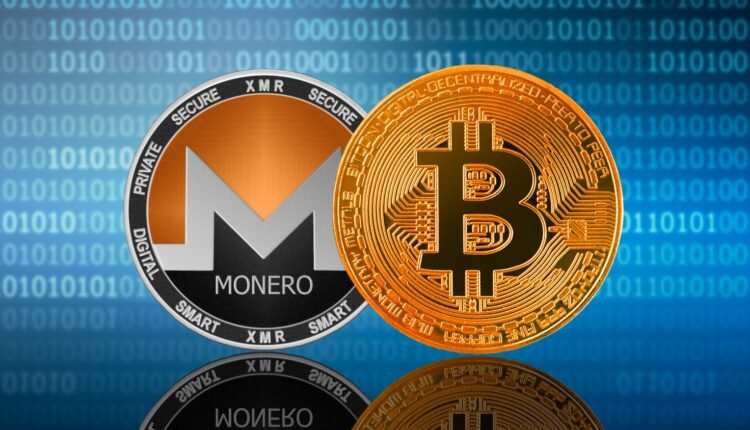 In the present time most of the hackers are adopting Monero instead of Bitcoin because of high level privacy in Monero.

Monero is also a Cryptocurrency which is almost untraceable, because all the transactions are hidden in the Monero blockchain.

Earlier in the very starting of the Cryptocurrency world, Most of the hackers were choosing Bitcoin as a main mode of payment in ransomware-like attacks.

But now most of the Hackers are loving to go with the Monero coin blindly instead of Bitcoin.

According to many crypto experts in this industry, the reason to choose Monero over Bitcoin is not only depending on the privacy factor.

But there is one another big factor to choose Monero over Bitcoin.

Price of Bitcoin is very high as well as transaction fees.

Since to solve the problem of high transaction fees there is an option of a bitcoin lightning network, but that is not a suitable option for hackers.

So most of the hackers are preferring Monero Over Bitcoin.

It is also a big truth that we can’t achieve that level of privacy through Bitcoin, that we can with Monero.

Because recently an incident happened, where the FBI traced the hacker’s crypto wallet successfully by following the money train on bitcoin’s blockchain.

See this report by CNBC about ditching of bitcoin for Monero

Adoption of bitcoin is not limited to hackers only, but also many people are buying Monero to keep themself away from tax return.

In May 2021, a new tax rule was in trend in USA media and that news influenced almost every Cryptocurrency user in the USA. Most of the people swapped their assets in Monero.

Well this is a totally unacceptable thing for common people to choose Monero to avoid any type of tax.

Because almost all the exchanges are taking KYC verification of the users, so all buy & sell records are under the government.

Well, what do you guys think about this matter of Monero over Bitcoin. Will Monero take over bitcoin? Or will Monero remain the king of Dark Web? Put your opinion through the comment section.

South Korea: FSC Guidelines has been extended till the end of the year

Hedge Funds Expect To Have 312 Billion Holding In Crypto