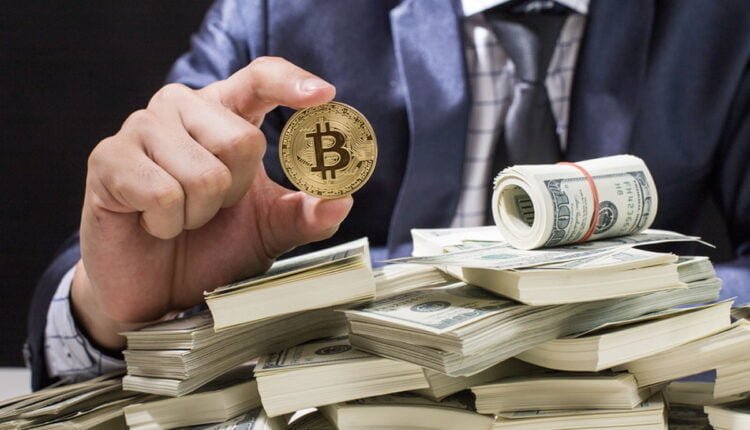 Peter Thiel shared his stance on the present economy and claimed that the $60,000 price of Bitcoin is a clear indication that the economy is facing a real crisis.

Present time crypto & blockchain adoption based analysis is best represented by private institutions. In the past, many private companies & institutions showed their huge inclination towards this blockchain innovation industry. Experts and analysts figured out about it through their deep analysis, whether we are going toward advancement or we are taking the wrong turn. In the latest, the situation of the economic crisis is discussed by PayPal‘ Co-founder and touched the matter of crypto space.

Peter Thiel, Co-Founder of PayPal and Palantir Technologies, said that inflation in the economy has started and is shaking the economic situation worse. And in this situation, if bitcoin will remain at $60,000 then people will not go through hurdles to buy Bitcoin.

Peter shared his stance on the Federal Reserve- a powerful economy in the world. As we know, the Covid-19 pandemic situation caused huge financial instability for many countries. Under such a pandemic situation, government financial regulators brought many financial policies to prohibit possible risks in this situation. If we talk about it in particular then we may consider the Federal Reserve. The Fed is printing huge numbers of dollars to prevent an economic crisis but in actuality, it is just a part of the inflation, which is only increasing the price of goods & services and making the rich people richer. Such rules and policies have been criticized by many experts, even Peter also described this decision of Fed Res as a controversial policy.

According to Peter, the Fed is not aware of the risk associated with inflation. And it will trigger a big shake for the economy.

Peter also talked about Bitcoin. According to Peter, the Increased price of Bitcoin is an indication of high inflation in the economy.

“You know, $60,000 Bitcoin, I’m not sure that one should aggressively buy. But surely what it is telling us is that we are having a crisis moment.”

Before this, Robert Kiyosaki– author of the Rich Dad Poor Dad book and Jack Dorsey shared their own stance on high inflation.

While Jack Dorsey, CEO of Twitter, said that hyperinflation will take place first in the US.

Polygen Raises $2.3 Million For its Truly Decentralized and Pro-Project Launchpad

Amid Bitcoin price crash, McDonald getting…

China will save the local NFT industry from the…