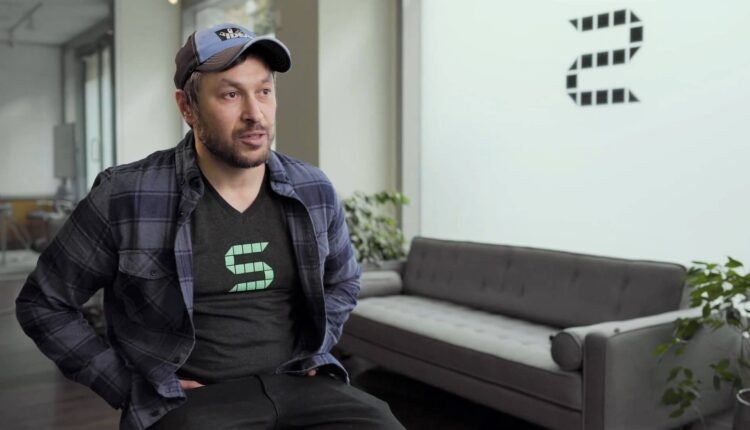 Within a week, the Solana network faced a high load, and that caused the failure of transactions.

Solana is known for its high Scalability and efficiency-based blockchain transactions. Due to its unique Proof-of-consensus based mechanism, this crypto project grabbed huge attention, and also the price of its native token surged much rapidly.

Solana network tweeted that high computing transactions are going on through the Solana Network and that are causing failure of the transactions and also reducing the capacity of the network.

The team also ensured that developers are working on this thing to fix the issues to enhance the potential of Solana Network.

On Tuesday of this week, Solana Network faced a high load and that caused the failure of many transactions. On the same day, Solana Network was almost closed for more than 4 hours.

Many users claimed that Solana Network faced a DDoS attack.

On this issue, Solana co-founder Anatoly said that it was not a DDoS attack.

These things are hinting that the developer team of Solana Network is still not sure whether the Solana network is facing a DDoS attack or not.

Few reports claimed that Solana is facing actual load traffic on its network because of the launching of new DApps and Solana blockchain-based projects. And now Solana is not able to handle the load.

Besides all these things, we can consider the statement of Cardano founder Charles Hoskinson, where he described all the new blockchain-based networks as an experiment. And also he said that new projects can’t be trusted in a very short time.