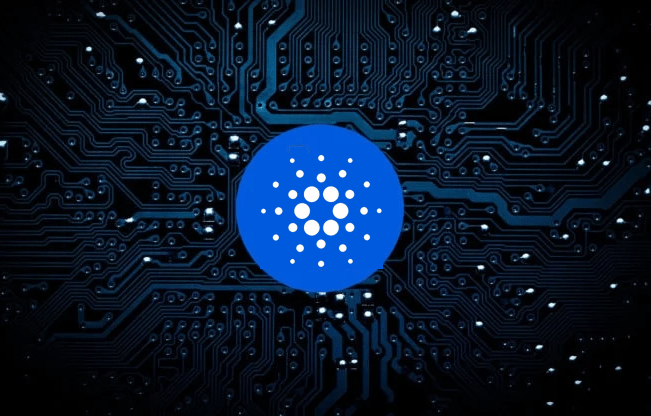 After 12 September, there were a number of crypto projects which started their development work on the Cardano blockchain ecosystem. And after the recent Cardano summit in 2021, it seems that the whole tech world is going to adopt the technology of Cardano Blockchain in all possible ways.

Awakening Health and SingularityNET designed a Humanoid Robot. The name of the robot is Grace and it is fully based on the artificial intelligence system which can easily talk in English & Korean language. The main goal of the makers is to make the use of this robot in eldercare and general healthcare at commercial level. And they also expect that Grace is the Initial stage of the future of the robot world.

Robot integrated with total simulating 48 facial muscles, which can detect the emotions of the person. But to make all things faster, better & potentially responsive they choosed Cardano blockchain network to process the data.

There are huge expectations of Robot makers and they have full surety that Cardano blockchain technology will not only give better speed but also better privacy in the datas and record of the medical.

Square announced to rebrand its name to…