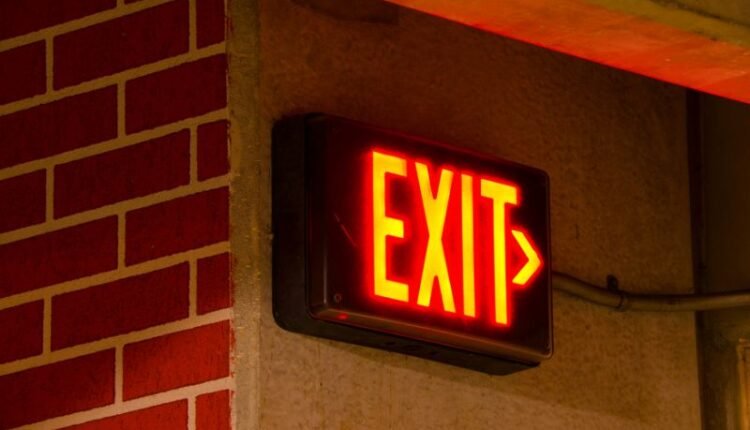 One of the co-founder of Ethereum announced that he doesn’t feel safe in the crypto industry and now he is going to quit this field. And also he will no longer work on any project in crypto space.

Anthony Di Iorio is one of the co-founder of Ethereum. He started working on Ethereum in 2014. Beside Ethereum he worked on many other crypto projects which have better influence in this crypto market. He also worked as chief digital officer of the Toronto Stock Exchange in 2016.

According to a report on 17 July on Bloomberg, Anthony Di announced his decision to exit from crypto space. He stated:

“It’s got a risk profile that I am not too enthused about. I don’t feel necessarily safe in this space. If I was focused on larger problems, I think I’d be safer.”

So,Probably he is afraid because of his own huge growth in the crypto field.

He also announced that he will no longer work on the Decentral project.

Decentral project was founded by a Canadian Entrepreneur in 2016. This project gives the service of blockchain based wallets which have more than 1 million users base.

Di Lorio decided to sell his company Decentral and also said that he will sell for cash/equidity but will not accept crypto offers in any situation. And also he declared surrender to work from all other types of crypto project. And stated that

“I want to diversify to not being a crypto guy, but being a guy tackling complex problems. I will incorporate crypto when needed, but a lot of times, it’s not … It’s really a small percentage of what the world needs.”

According to a Forbes report, Anthony Di Iorio has a net worth of income around $1 billion. Many social media sources claim that he made lots of money already, that is why he doesn’t want to do work in crypto. But still here we can see, almost every co-founder of Ethereum left a blockchain based job and they now moving in other industries.

Nexo team will re-purchase $50М worth of Nexo token