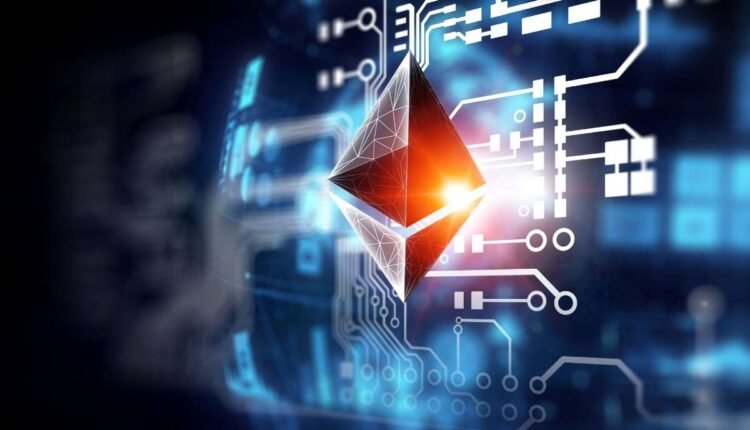 Aave founder gives hints about their development work on protocol of Ethereum. He said AAVE should build “Twitter on Ethereum”. While nothing is confirmed but still it is a big indication that Aave founder is going to do something similar to Jack Dorsey.

On 16 July, Jack Dorsey announced their work project. They said that Square is working on creating a new business which is based on payment services specially which was based on Bitcoin network use. We covered the report on initiative development work on Bitcoin of Jack Dorsey, check here.

Now on 17 July, Aave founder replied to the Jack Dorsey through a tweet and said “Since @jack is going to build Aave on Bitcoin, Aave should build Twitter on Ethereum”

Kulechov, founder of Aave, said that their planning to work on Bitcoin focused new business is much similar to AAVE’ a project.

AAVE is an open-source, non-custodial DeFi protocol that enables users to borrow assets and earn interest on deposits.

After this discussion of Aave founder on Jack Dorsey’s business idea project, many experts say there may be two things.

Second thing that is expected much, Kulechov want to work on another similar project which is based on Ethereum ecosystem with Twitter.

Well here all these are just possibilities & guesses that experts are considering. Maybe all things are just suggestions of one legend for another to change their decision to work on the Bitcoin network.