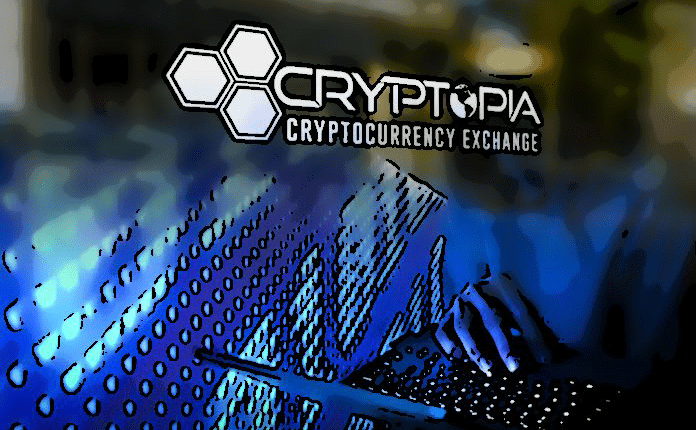 The New Zealand based Cryptocurrency exchange Cryptopia was hacked in January 2019 and here is the next update for the Cryptopia account holders from the Grant Thornton company reported on 3 July 2019.

The Grant Thornton reported their last few weeks progress on the liquidation process in order to secure the crypto assets of Cryptopia account holders.

According to the Thornton report, they have acquired Chapter 15 Bankruptcy Recognition in the United States and got ordered on securing the Cryptopia and its property within the territorial jurisdiction of the United States.

Another same type of automatic stay against legal action is also in force under New Zealand insolvency law.

Thornton company reportedly said that they continue to liaise with the New Zealand Police and other authorities internationally in relation to the January hack and other issues arising in connection with customers’ use of the Exchange.

A month ago, The Grant Thornton New Zealand reported that they filed a petition in the Bankruptcy Court in the Southern District of New York (SDNY) seeking recognition of the New Zealand liquidation in the USA, and they also applied for urgent interim relief.

FTX Plans to Expand crypto Business to the US…