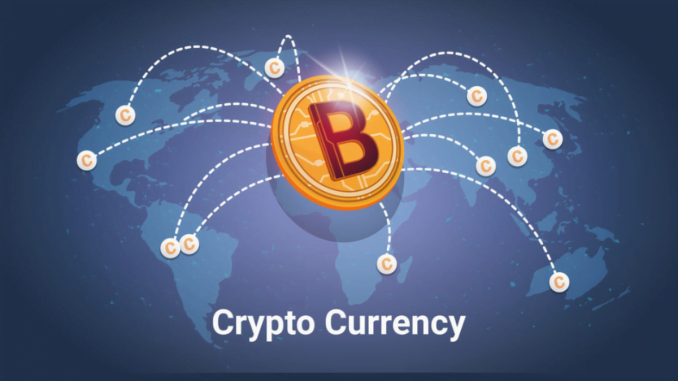 According to congressmen it is impossible to Legalise as a legal tender for bitcoin usage in Paraguay.

Carlos Rejala,Paraguayan congressman, tweeted on 17 June that legalization of Bitcoin next month.

And the whole crypto community was excited with this tweet. And everyone was expecting that it is the influence of El Salvador’s president Nayib Bukele that Paraguay is also going to Legalise Bitcoin.

Now Carlos Rejala tweeted that he is not talking about the legalisation of Bitcoin as legal tender in Paraguay. Actually he was also excited with the plan of Nayib Bukele and he retweeted the tweet by Nayib Bukele about Bitcoin legalization.

And also he explained that, everyone should see what I didn’t say about Bitcoin for Paraguay.

Decision of bitcoin legislation purpose was in 24 June. And after the approval of the purpose. He retweeted Nayib Bukele’s twitter ” by next month July.

And also he retweeted a tweet of coindesk with the indication of Crypto acceptance at that time.

“It is a bill of digital assets and it differs from that of El Salvador because they are taking it as legal currency and in Paraguay it will be impossible to do something like that.”

Further he said that adoption of Bitcoin like El Salvador is almost impossible.

But there is an ongoing crypto bill that will allow the use of Cryptocurrency assets legally. And he believes that congress all approve it.

“We want the regulators and banks to also participate so that Paraguayans or foreigners can operate with these assets legally, because we know that illegal transactions exist here and in other countries… We want to be a crypto-friendly country”.

Since many people are now feeling very bad about it. But still there are many people who are happy that at least Paraguay is not against Cryptocurrency use. They are on the way to make it possible to buy and sell legally.

Wanchain and Avalanche Team Up to Foster…