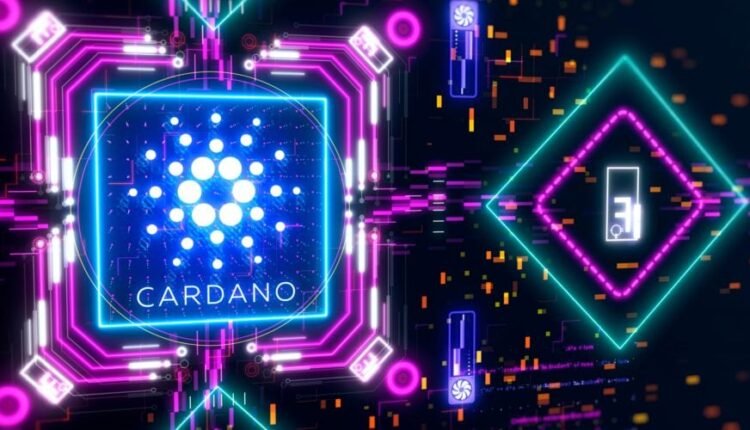 On 15 June 2021, Input Output Hong Kong tweeted about the announcement of launch of AlonzoBlue2.0

AlonzonBlue 2.0 is an updated version of Cardano (ADA) node to increase the performance in many manners.

Through the tweet, Input Output Hong Kong said they are happy to announce the release of AlonzoBlue2.0 on Testnet of Cardano ( ADA) Testnet network.

And also he congratulated all the team of AlonzoBlue for this release.

So here AlonzoBlue2.0 is in testing phase to check the reliability and bugs if they exist in any case. After the final test they will release AlonzoBlue2.0 on the mainnet of the Cardano chain.

The whole testing time is expected to take around 90 days.

So probably they will launch Alozon updated nodes by the end of August.

So we can see how the team of Cardano (ADA) is working on the improvement ( updation of nodes) and integration of their blockchain network to another network ( ERC-20 converter tool).

Related: what is ERC20 converter tool?

PARSIQ Raises $3M in Strategic Venture Round Joined by Solana, and Others

Owner Of Ripple & Ethereum Are Most Educated…