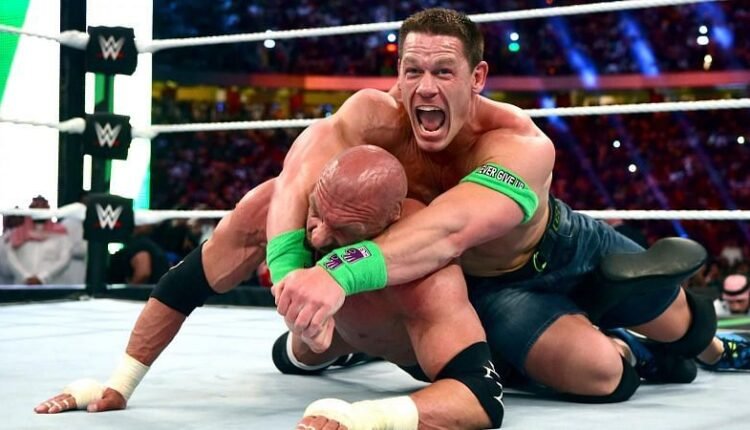 John Cena launched his own NFTs based items on sale but only 7.4% sold. John Cena said that it is because of the failure of marketing strategy and high prices.

As we know NFTs concept is getting huge hype because of the involvement of the non crypto personalities. Here John Cena, wrestling star of WWE, also tried his move in NFTs based crypto market but he failed.

John Cena launched his NFTs in two phases. These two phases were a 24-hour auction of a “John Cena Platinum NFT” and the 500 limited edition NFTs as part of the aforementioned package of physical collectibles the following day.

The highest bid was $21,000 made on the Platinum NFTs. And overall sale of the assets was around 7.4% and the rest of them didn’t go on sale.

John Cena talked about this matter on 12 September during the event of Florida Supercon 2021 and said that the main mistake was WWE NFTs marketing. He believes that he did mistake from the point of marketing and also the price of the collectibles was very high, like $1000.

“I talk a lot about failure — this idea failed…Myself and the folks in the WWE thought $1,000 was a fair price point. We were wrong. We were absolutely wrong….We sold 37 of them. It was a catastrophic failure.”

While Cena claimed that, the price of collectibles were already worth $500. Those collectibles include a hat, shirt, wristbands, belt, towel, autographed picture, and the digital collectible.

How to Recover Crypto Transferred to the Wrong Network?