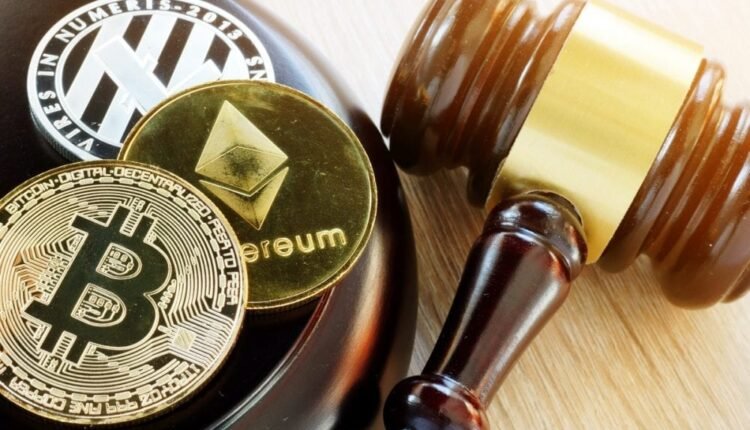 The president of Kazakhstan confirmed that they will charge $0.0023/watt Electricity consumption by miners.

After the China crackdown on Crypto mining ban, most of the people moved to other countries which are suitable for Cryptocurrency mining, especially Bitcoin mining.

Before moving to Kazakhstan, all the Cryptocurrency mining firms already confirmed whether they will get advantage and favourable situations for mining or not.

Legally they get approval without any big restrictions except the taxation system.

But here in the present time the president of Kazakhstan officially confirmed that he signed a law paper for Cryptocurrency mining firms.

According to this law, all the Cryptocurrency mining firms should have to pay an additional $0.0023 per watt of electricity consumption.

This new bill was voted on by the Senate in June. And this law will be into effect by 2022.

Bagdat Musin, the Minister of Digital Development in Kazakhstan, stated that the main purpose of this bill is to  “bring out of the shadow those miners who are in the gray zone.”

Mr. Minister also said that these Cryptocurrency miners are coming from China and other regions, consuming lots of electricity which can be used for better.

So it is a type of penalty for them, so that the government can take other steps to decrease the carbon footprint level.

A lawmaker,Alber Rau, stated that we can’t see the future circumstances of such decision to Adopt miners to operate their business in Kazakhstan.

Since most of the mining firms are not against this bill of extra charge for Electricity use. But National Associate of Blockchain and the Data Center Industry of Kazakhstan stated that the decision may result into a very negative impact on the investment attractiveness of the industry.