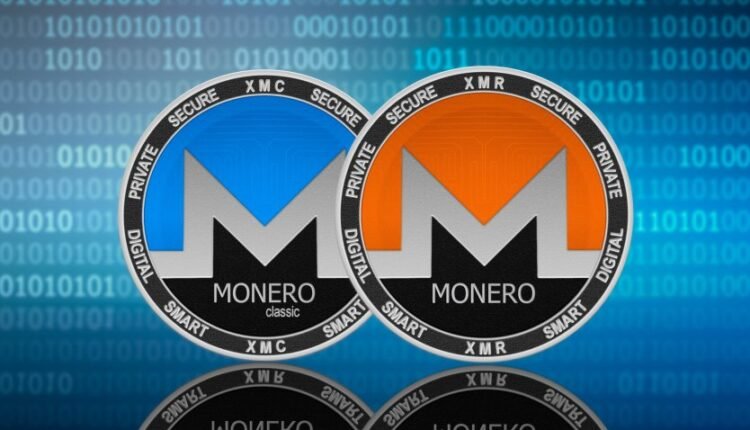 Kraken exchange decided to delist the Monero coins for the users of the United Kingdom to comply with the rules and regulations.

Kraken is a popular crypto exchange and it is known as the 8th largest crypto exchange by volume. This exchange is especially known for its services to global crypto users under compliance with the regulatory framework.

In the latest, the Kraken exchange announced that it will delist privacy coin  XMR (Monero) to follow the compliance rules of the UK. The final date to delist the Monero coin is 26 November.

“On the 26th of November, all Monero (XMR) trading on Kraken will cease in the UK. This includes Instant Buy/Sell Services as well as order book trading on XMR/BTC, XMR/USD, and XMR/EUR”, email by the Kraken exchange

Kraken exchange already said that they will liquidate the position on the XMR coins forcibly, so close all the positions before 23 November.

However, exchanges will allow their users to withdraw their funds to other wallets. But no deposit and trade will remain available at the exchanges.

Monero (XMR) is a privacy coin, which is prepared with the help of high-level cryptography to provide enhanced privacy to the user to protect the privacy of users over Bitcoin users. The birth of XMR was only to give privacy, that people can’t get with the other crypto assets. But from time to time, many experts criticized and took action on the XMR project.

Due to fraud activities and involvement of the XMR from 2009 to 2011, the South African government filed a case against the XMR. After that, Riccardo Spagni, the former maintainer of XMR got arrested. However, he was released but the case is still alive.

Ethereum developers will now focus on two things in…

1,084 new coins take birth in the crypto industry in…