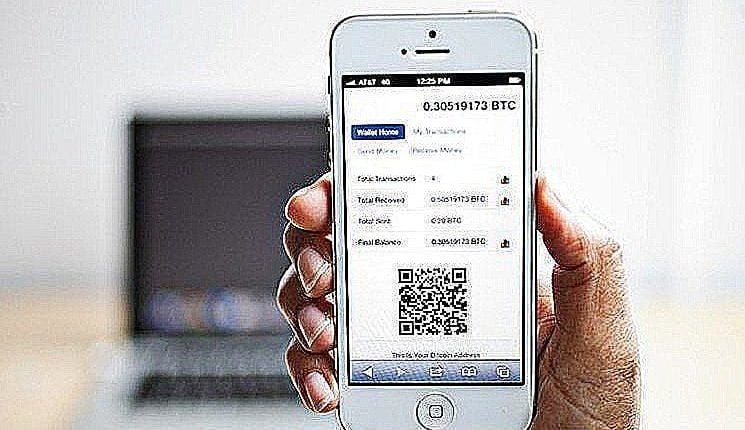 Apple has recently announced an all new framework dubbed as “Cryptokit” which will soon allow developers to carry out and perform cryptographic operations securely and more efficiently.

This newly added feature is suggested to soon feature a native crypto wallet. This newly developed kit was silently revealed on Apple’s official website but has been scheduled to have an initial reveal at Worldwide Developers Conference (WWDC) at 5th of June.

Amidst the introduction of Cryptokit, all eyes are eventually set on the new iOS version and the upcoming new features in it.

As for now according to Apple, the all-new Cryptokit will provide developers with a whole different cryptographic functionality. Like it will allow the have operations such as Hashing, key generation, and encryption and all this Integrated into various iOS apps.

Keeping all this aside what amused the crypto Community was that the upcoming framework will allow developers to use a public key as they can create and evaluate digital signature and perform key exchange at the same time.

In addition to all this Apple is also working over the security part hence enabling the use of private key stored over the memory which is managed over by Apple’s Secure Enclave as a part of the development of A7 and the other upcoming chipset developed by them.

With the spreading rumours that the company is planning to integrate both the Crypto payments and highly reputed Samsung pay. But it’s a way too early for this to happen to cause it’s not confirmed that the company plans for a fully-fledged Crypto wallet on their devices or to have integrated crypto assets into there Apple pay.

Coinroom Exchange Fled Away By Taking All Users Funds

What is ICO (Initial Coin Offering)?