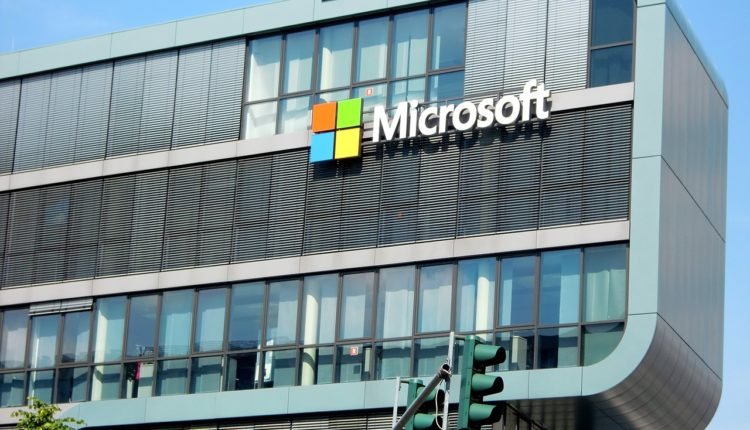 Right now Metaverse is that part of this crypto and non-crypto tech industry, where every company and project team wants to show direct and indirect engagement with it. All these are showing that Metaverse is still in the initial phase, where people are still researching to go with actual development. However, there are many companies, which are giving their efforts to make the Metaverse concept into reality but the majority of the companies are considering Metaverse in their way. In particular, we can consider the different approaches of Decentraland (mana), Disney, and Microsoft.

On 18 January, Microsoft announced the plan to purchase gaming giant Activision Blizzard. This acquisition deal will be done with a total worth of $68.7 billion. The main goal of the acquisition of this gaming company is to bring the idea of Metaverse into reality with a better rollout.

Satya Nadella, chairman and CEO of Microsoft, commented on this plan of Microsoft. Satya said that Microsoft aimed to bring a key role of Microsoft in Metaverse.

“Gaming is the most dynamic and exciting category in entertainment across all platforms today and will play a key role in the development of metaverse platforms,” said Satya Nadella

After this acquisition of Gaming comp, Microsoft will grabb its position at third level in the whole global gaming industry, in terms of valuation of the gaming companies.

This acquisition deal will first go through regulatory approval and after that deal will get completed in 2023. This is a clear indication that Metaverse is still in the initial phase, where companies are collecting resources first.

Before this, Microsoft co-founder Bill Gates said shared some initial efforts of Microsoft in this emerging Metaverse concept.

“People shouldn’t assume that the quality of the software that lets you have virtual experiences will stay the same. The acceleration of innovation is just starting,” Gates added

Bill Gates also said that Microsoft is also working to produce quality headsets and gloves that will help the Metaverse based projects into more realistic experiences.

Read also: Elon Musk says believe in the future, is it dogecoin?

Elon Musk says believe in the future, is it dogecoin?

OneStake – A New Way to Maximize the APR in…