Most Crypto Coins Will Go To Zero 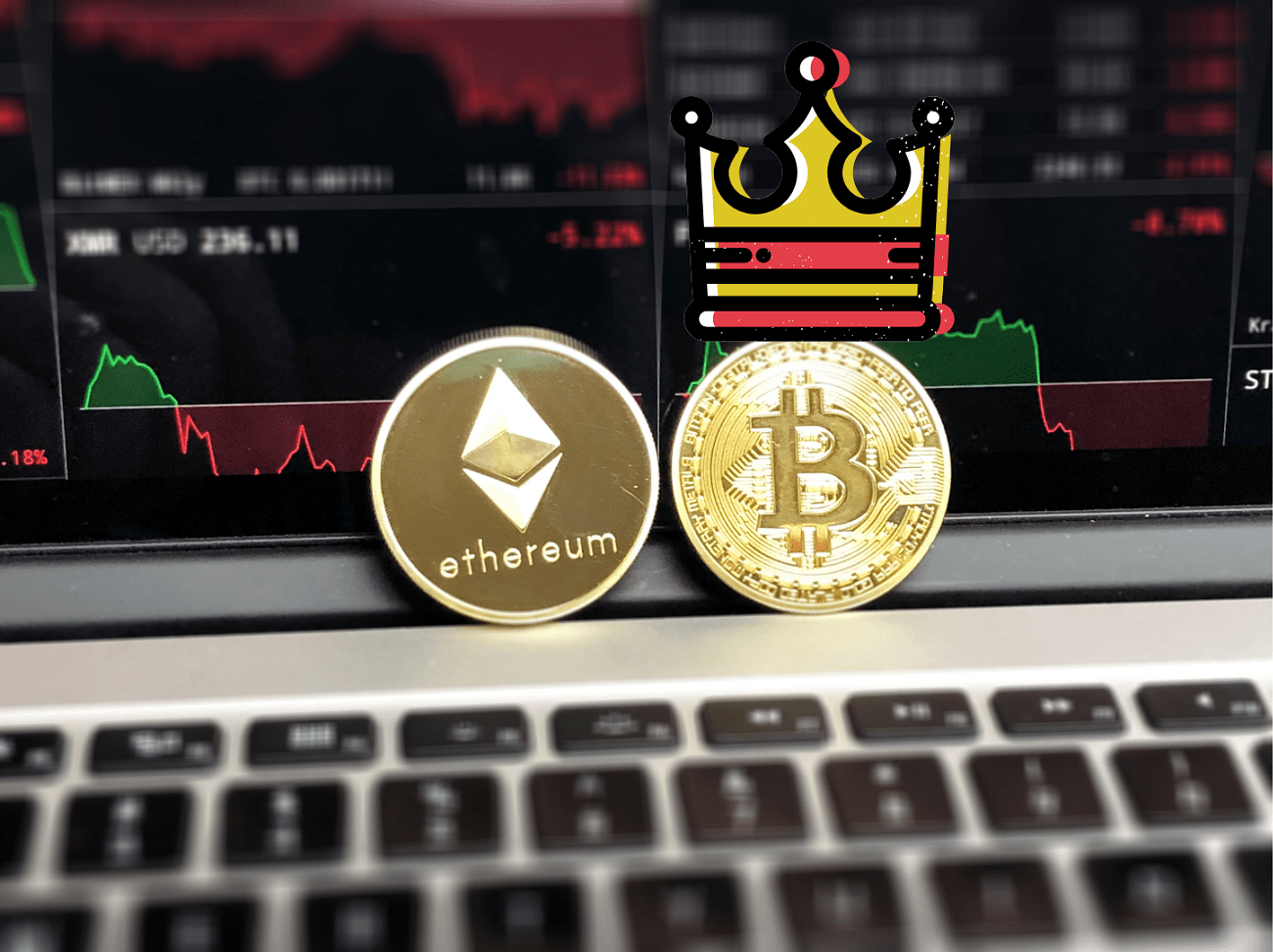 The CEO of Digital Currency Group and Grayscale Investments, Barry Silbert said that most of the cryptocurrencies will go to Zero in long term according to a report published on 13 Feb.

Berry believes that thousands of tokens that emerge in the past few years are worthless. Berry says:

“I’m not a believer in the vast majority of digital tokens and believe most will go to zero,”


He added that all Initial Coin Offering (ICO)  was just an attempt to raise money there is no feasible use of the tokens.

Berry is an early investor of Bitcoin and he is optimistic about Bitcoin that one day it has won the race to become digital gold.

The bear market is just the beginning of the pain of the cryptocurrencies.


Worst is yet to Come

New Bitcoin ETF will Approved in 45 Days by SEC

Collapse of the Terra ecosystem was reason for Vasil Hardfork delay, says Cardano…