New Bitcoin ETF will Approved in 45 Days by SEC 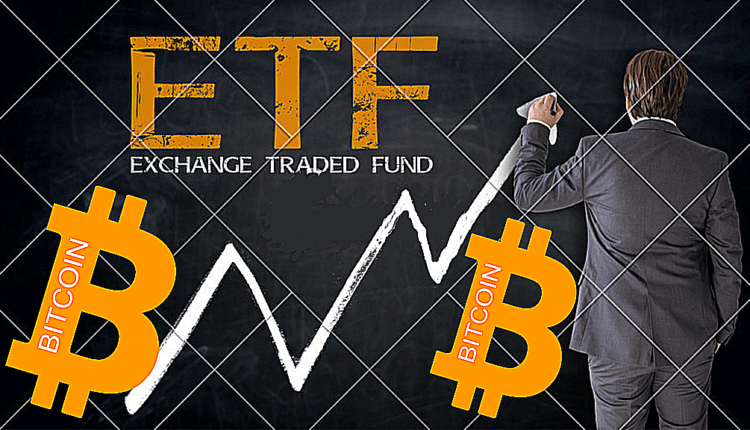 Bitcoin (BTC) Exchange Traded Fund (ETF) will bring institutional investors in the crypto market. Securities and Exchange Commission (SEC) has a tight hand on Bitcoin ETFs and reject or postpone the ETFs filled.

Bitwise recently filled a Bitcoin ETF which is likely to be approved by the SEC because it relies on regulated custodians.
Bitwise a California based crypto startup announced its plan to fill a Bitcoin ETF in early January. The new Bitcoin ETF deal with major regulatory points that the previous ETF don’t have and get rejected by SEC.
Bitcoin ETF rule has changed that appeared in Federal  Register on 15 Feb. According to the new rules SEC has to review and reveal it’s final decision in 45 days of filing date.
Bitwise willing to fill the ETF earlier but due to the longest shutdown of Government in the history is delayed. Bitwise ETF has a better chance of getting the green light from the SEC.
In the past year, Winklevoss twins filled ETF  and were rejected by SEC which is a big shock for the crypto community.
Van Eck and SolidX are waiting for ETF decision on Bitcoin ETF. The last date for the decision is 27 Feb.
Financial expert Ric Edelman said that Bitcoin ETF will surely come in market.  US SEC Commissioner Robert Jackson Jr said in an interview that Bitcoin ETF will get approval from regulators.
Bitcoinbitcoin etfBitcoin newsbitcoinikcrypto market updatecrypto newscrypto updatesCryptocurrency
Share FacebookTwitterGoogle+ReddItWhatsAppPinterestEmail

Most Crypto Coins Will Go To Zero

Former Chancellor of UK described crypto as a…